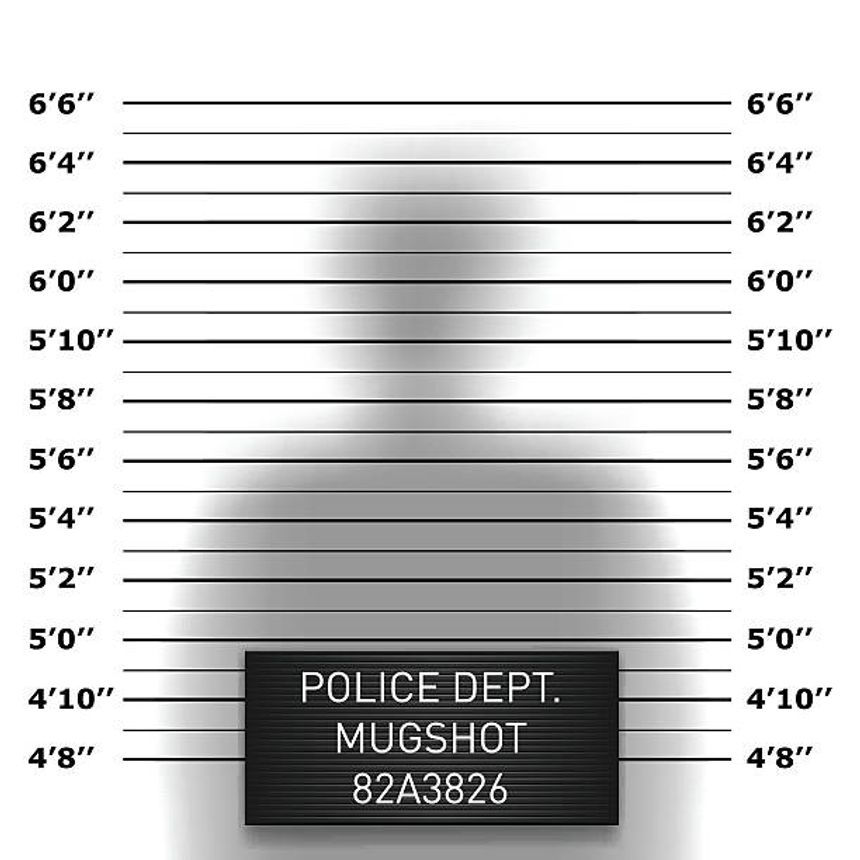 A strongly-worded opinion from the U.S. Fifth Circuit Court of Appeals denied qualified immunity to a police officer who forgot the difference between the law and his opinion of parenting decisions. Megan McMurry was a teacher in Midland, Texas, and her husband was deployed to the Middle East with the National Guard. Their 14-year-old daughter was home-schooled, and their 12-year-old son attended the junior high school where his mother worked. Ms. McMurry decided to explore teaching opportunities in Kuwait so that her family could be reunited with her husband. She took a 5-day trip, arranging for her neighbors to watch her children and for coworkers to take her son to school.

While Ms. McMurry was away, the school employee who was supposed to take her son to school fell ill and asked a school officer Alexandra Weaver, to drive the boy to school. Weaver never did take him to school, but instead opened a child welfare investigation and filed a complaint with the local Child Protective Services (CPS) office. Her supervisor, Kevin Bruner, traveled with her to the McMurry apartment to conduct a welfare check on the 14-year-old. The officers took the girl from the apartment to a conference room and ordered her not to respond to her father’s calls and texts. They then took her to the junior high school in the backseat of their police car, and told her to ignore her mother’s calls to her.

The neighbors who were watching the children came to the school and confirmed that Ms. McMurry had arranged for them to check on the children. The officers finally allowed the neighbors to talk to the girl, and together they called her father. CPS investigated the case, found no neglect or unreasonable risk of harm, and allowed the neighbors to take the children home. Officer Brunner nevertheless obtained an arrest warrant for Ms. McMurry. She lost her job, and a year later a jury acquitted her of the charges.

The McMurrys sued Officer Bruner, alleging that he had violated their daughter’s right to be free from unreasonable seizures. The parents also sued on their own behalf. The court found that qualified immunity protected the officer from the parents’ suit, but  not from the child’s claims. The court held, “The removal of J.M. was an unreasonable seizure in violation of the Fourth Amendment as a reasonable fourteen-year-old would not have believed she was free to leave when an officer removed them from her home for questioning while instructing her not to respond to calls from her father.  At the time of this alleged constitutional violation, our precedent . . . had clearly established that an officer could not reasonably remove a child from their home absent a court order, parental consent, or exigent circumstances.”

The court disagreed with the officer’s claim that exigent circumstances justified his actions. “‘Existent circumstances in this context means that, based on the totality of the circumstances, there is reasonable cause to believe that the child is in imminent danger . . . if [s]he remains in h[er] home.’ The mere possibility of danger arising in the future is not enough.”

This is a rare case where a court denied qualified immunity to a police officer, especially where the officer apparently had a genuine concern that a child had been left without adult supervision. However, the officer either had not been trained in child protection cases or had forgotten his training that children are not perpetrators or coconspirators. In child endangerment cases, they are the victims and need to be treated as such. This well-meaning officer undoubtedly caused much more trauma to this teenage girl than any likely danger from her mother’s trip.

Different parents undoubtedly would have made different decisions in these circumstances. The law, however, does not (or at least should not) criminalize ordinary parenting decisions. Whatever dangers the officers feared were too speculative to justify their treatment of this alleged victim.

[Police officers] had snatched a fourteen-year-old girl from her home, held her incommunicado, searched her apartment without any form of suspicion or cause, and held her in the back of a police care and in a school she did not attend. But after CPS arrived and rebuked the officers, then they would surely stop. Wrong. Bruner pressed a criminal investigation of Mrs. McMurry for child abandonment and endangerment. . . . She has not worked as a teacher since. . . . She was eventually acquitted by a jury.