Teacher and Mentor Charged with Endangerment for Inappropriate Relationship 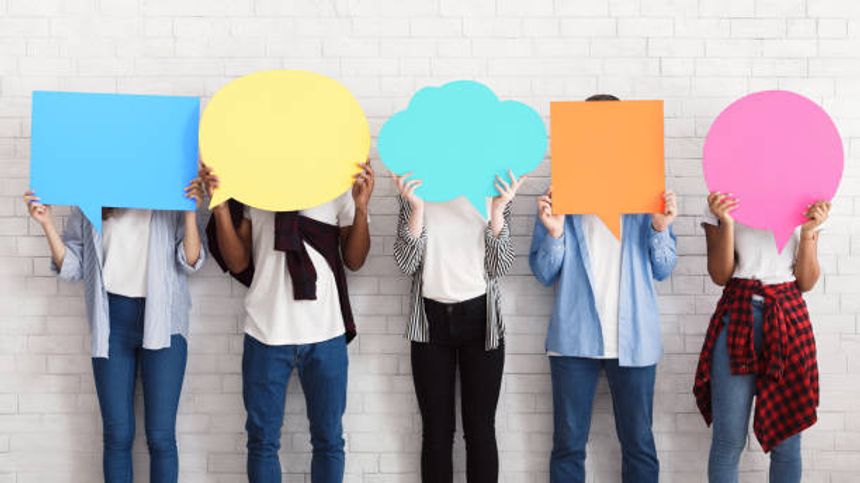 A story from Minnesota illustrates the difficulty in recognizing when a mentor crosses the line into an inappropriate relationship with a student. Craig Hollenbeck was a legendary high school teacher in Eden Prairie, Minnesota. For many years, from all reports, he was a stellar mentor for his students. Then, in the spring semester of 2021, he fell in love with a student. He pled guilty in December 2022 to endangering a child.

His behavior apparently did not amount to sexual abuse. In his statement to the court at the plea hearing, he “admitted to engaging in an inappropriate relationship with the 17-year-old student, that he had improper communication with that student in the form of texts, social media, and FaceTime, and that he had in-person meetings with the student that included physical contact in the form of ‘hugs.’” In the emails, he admitted to being in love with the student and reportedly said things such as “I didn’t expect you to embrace me so fully, so closely, so non-reservedly and I loved every second of it.”

I have never before seen inappropriate but not-quite-sexual behavior charged as a criminal matter. The Minnesota statute involved tracks language commonly found in many other state statutes: “A parent, legal guardian, or caretaker who endangers the child’s person or health by intentionally or recklessly causing or permitting a child to be placed in a situation likely to substantially harm the child’s physical, mental, or emotional health or cause the child’s death.” Prosecutors consulted experts, who said that the relationship could likely cause harm to the student’s mental or emotional health. I expect we will see more prosecutors use endangerment statutes in these almost, but not quite, abuse situations.

From an organizational point of view, there don’t seem to have been many signals that the school could have picked up on. All of the communication seems to have been by text messages, not over email or devices that the school controlled. The student did visit Hollenbeck’s classroom during his free period, and Hollenbeck locked his door when she visited. Other than the locked door, which no one ever apparently saw, the news reports don’t describe any behavior that an administrator or fellow teacher could have recognized as problematic. The report that led to the criminal charges reportedly came to a mandated reporter from Hollenbeck’s adult girlfriend.

The lesson for youth-serving organizations is to have clear rules regarding interactions, and then monitor everyone, even your star employees. It’s a delicate balance between effective monitoring and morale-destroying micromanaging, but finding that balance is essential to protecting the children in your care.

The relationship was brought to school administrators by a mandated reporter. That complaint was the first one filed against Hollenbeck in his 24 years of teaching at EPHS. The student graduated from EPHS in 2021. Beyond teaching social studies classes, he was very involved in the school, chaperoning student trips, coordinating student election volunteers, speaking at commencement ceremonies and advising several student clubs. Through all of these activities, Hollenbeck formed tight, trusting bonds with his students.  His former students describe him as an advocate, activist, icon, hero, feminist and beloved teacher in his classes. He was many graduates’ favorite teacher and left a lasting impression on his students.