EU Court Strengthens "Right to be Forgotten" in Google Case

In a ruling in early December, the EU's top court (CJEU) decided that search engines must remove "manifestly inaccurate" information from search results when asked by users to do so. This builds on the EU's emphasis on personal privacy online, and reinforces the "right to be forgotten" first announced by the CJEU in 2014 and later codified in the bloc's sweeping privacy rules (GDPR).

The court explicitly took pains to make it easier for users to meet the new standard when seeking assistance from search engine operators. Users only have to back up their assertion that something is "manifestly inaccurate" by providing such evidence as they "reasonably" could be expected to find.

Whether this decision has a broad impact remains to be seen; after all, most companies' online operations do not publicly organize thousands of pieces of data about individuals the way search engines do.  In addition, American courts (and legislatures) do not often interfere in matters of online discourse, generally preferring to let the marketplace sort out problems.  But for now, the signals from the EU are clear: the right of individuals to safeguard their reputations are part and parcel of their right to control their personal data, and must be respected.  This means that search engines, at least, must ensure that their local operations can meet the new EU requirement.

To avoid an excessive burden on users, judges said such proof does not have to come from a judicial decision against website publishers and that users only have to provide evidence that can reasonably be required of them to find. 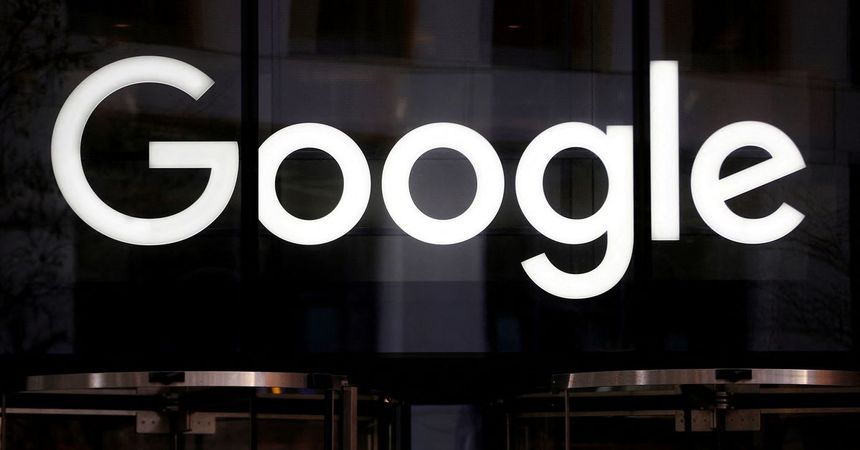