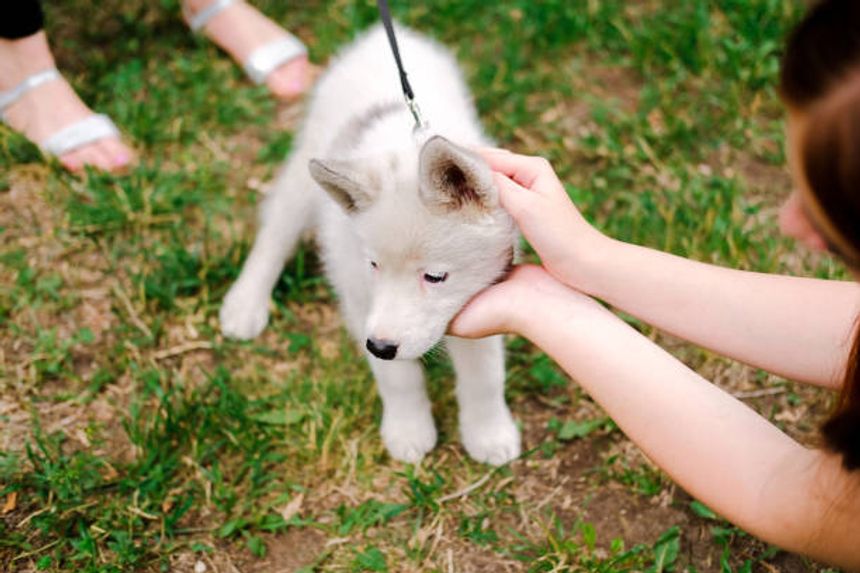 A Colorado appeals court vacated a defendant's conviction for attempting to entice a child into his vehicle for purposes of sexual assault. The defendant also claimed that there was no evidence that he actually was the person who committed the acts in question. For purposes of analysis, the court assumed that the identification was accurate. The defendant allegedly stopped his truck next to a ten-year-old girl who was walking her dog in her neighborhood. He complimented her on her dog, and then asked her age and address. When she replied, "Ten," he responded that ten was "the perfect age for a boyfriend." He then asked her if she "had ever touched it." When the girl walked away, the suspect drove away at a normal speed.

The appeals court found that the behavior, while inappropriate, did not support attempted enticement.  "Although Johnson’s statements to A.W. were highly inappropriate, making inappropriate statements to a child or asking an underaged stranger personal questions, without more, does not satisfy the 'attempted to invite or persuade to enter a vehicle' element of the offense of enticement." Nor did the suspicious comments support a finding that he intended to assault the child if she had not walked away. The court noted, "Unlike the fourteenth century English statute that criminalized imagining the death of the King, our laws 'do not punish people’s culpable mental states unless they take some implementing action.'"

This case is interesting as a matter of criminal law, but from the viewpoint of child protection, the man's behavior throws all sorts of red flags. The child had good reason to be concerned and report it to her mother, and her mother had good reason to call the police. If the child had instead reported the incident to a teacher or other mandated reporter, the facts certainly would have required a report to child protection authorities. Criminal law may inform mandated reporting statutes and child protection principles, but they do not set the boundaries. The standards for reporting suspected abuse usually have a much lower standard of proof and very different parameters, and those are the standards that mandated reporters need to know.