Watch Out for Exclusions in Your Insurance Liability Policies 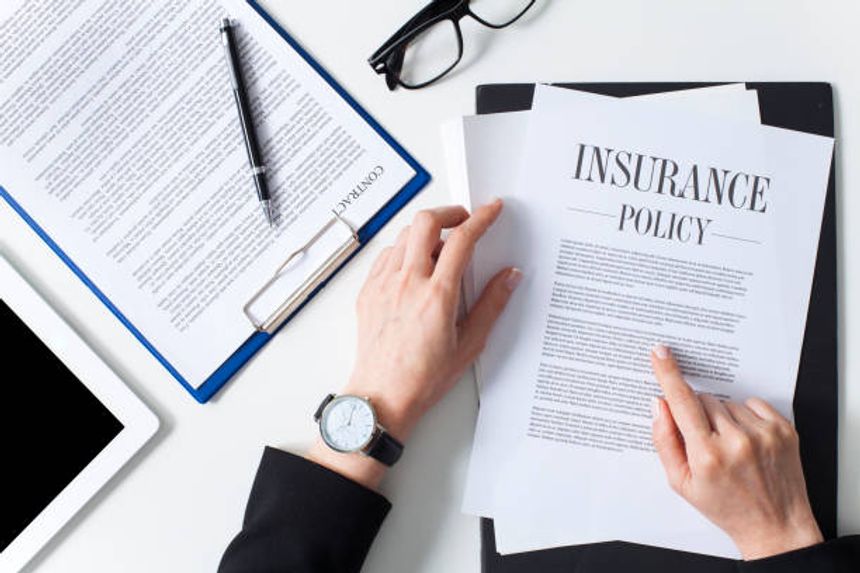 A federal court in Pennsylvania has held that an exclusion for assault and battery in an insurance policy allows the insurer to avoid providing a defense against sex trafficking claims. Three women sued a hotel in state court, alleging that the hotel's negligence allowed them to be trafficked on its premises. Two of the women were teens during the time involved. The hotel's general liability insurance policy specifically included "any action or proceeding alleging damages arising out of any assault or battery."

The hotel argued first that sex trafficking can occur without violence. The court found that the specific allegations in the three women's complaints specify physical violence, placing the case squarely within the exclusion. The hotel then argued that the women consented to the trafficking, preventing a battery claim. The court found that consent in Pennsylvania requires voluntary and intelligent action. In this complaint, the women alleged that the perpetrators used force, threats, fear, and forced drug use to secure compliance, preventing the application of that defense.

The takeaway for youth organizations is to check your insurance policies and all of its exclusions. The language in the exclusion (such as "assault and battery") may include situations that you would not expect. Interpretation of insurance contracts varies from state to state, and you need expertise from someone who knows the laws of your state. Consult with your insurance agent or broker, and coverage attorneys if necessary, to be sure that you are getting all of the coverage that you expect.

Three women sued the hotel in state court for permitting them to be trafficked for commercial sex on its premises. The hotel’s insurance provider refused to defend or indemnify those claims because the hotel’s policy excluded claims “arising out of any assault or battery.” . . . the District Courts issued judgments declaring that the underlying sex trafficking claims fell within the scope of the assault-or-battery exclusion. On de novo review, we will affirm.