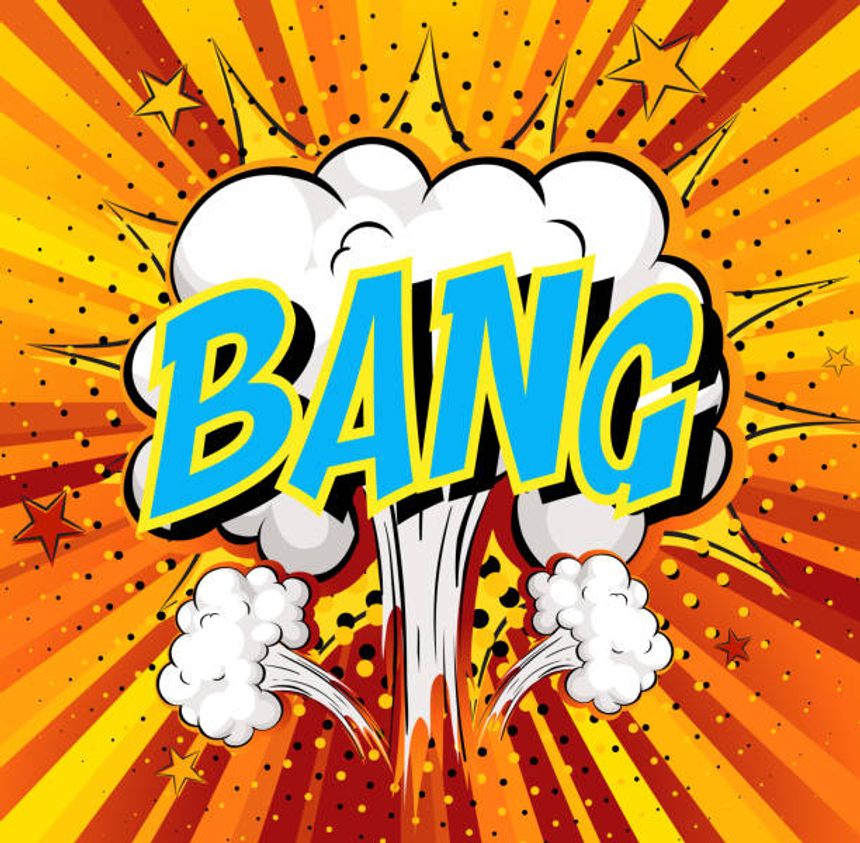 According to a report by the self-appointed American Tort Reform Association, Georgia is the Number One "Judicial Hellhole" for its "absurd nuclear verdicts." Exhibit "A" is the recent Gwinnett State Court verdict against Ford for over $1.7 billion in a truck rollover case.

The appellate courts will get a look at that one, but not before three companion appeals are heard in the Supreme Court of Georgia in February, arising out of claims in the eight figures arising out of assaults in commercial parking lots.

The report takes aim at a number of other factors driving the large verdicts, including the allowance of double recovery of attorney's fees under the offer of settlement statute and the abusive-litigation statute. The recent Georgia Supreme Court case refusing to limit "apex" depositions of high-ranking corporate executives also comes in for criticism.

Spinal Tap, as usual, said it best: "Don't wanna live in a hellhole!"

From 2010 to 2019, 53 nuclear verdicts in personal injury and wrongful death cases were reported in Georgia totaling more than $3 billion. According to a recent study published by the U.S. Chamber of Commerce Institute for Legal Reform, “During the final two years of the ten-year period, these verdicts propelled Georgia into the top five states for nuclear verdicts.”