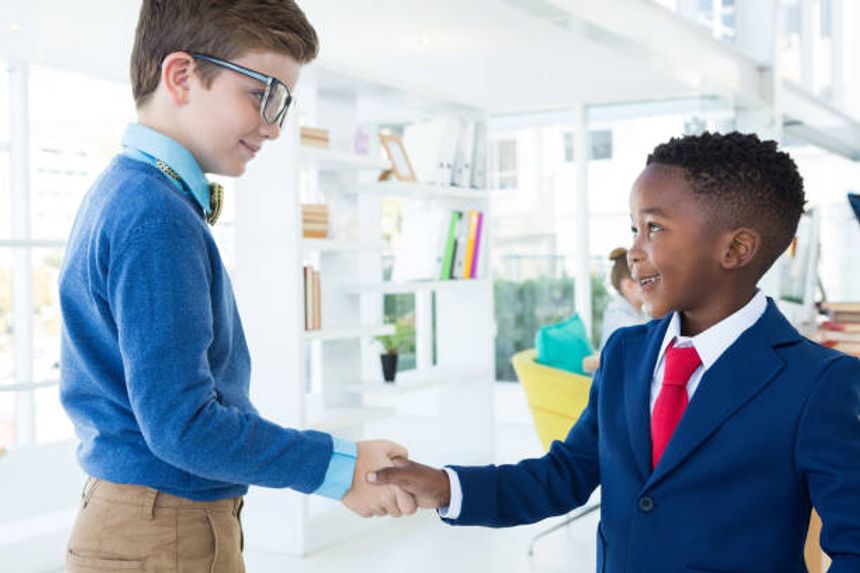 A great feel-good story from Lexington, Kentucky reminds us that kids can be pretty wonderful. Eight-year-old Nash Johnson wanted an Xbox that his allowance wouldn't cover. So, he applied for a dishwashing job at a local restaurant. With lawyer-like reasoning, he noticed that the application didn't ask for his actual date of birth. It simply asked for his age, and he truthfully said, "Under 18."

We can look forward to hearing more from this kid in the future.

Nash, [an 8-year-old], didn't have any prior experience. "This will be my first job ever!" he wrote on the application. That wasn't an issue. The problem was Nash's age. You have to be at least 16 to work at Drake's. But that didn't deter a quick-thinking Nash from throwing his hat in the ring. “It didn’t ask for my actual age and it didn’t ask me when I was born, so I put I was under 18,” Nash said.