A trial court can't be the judge of the appellate courts 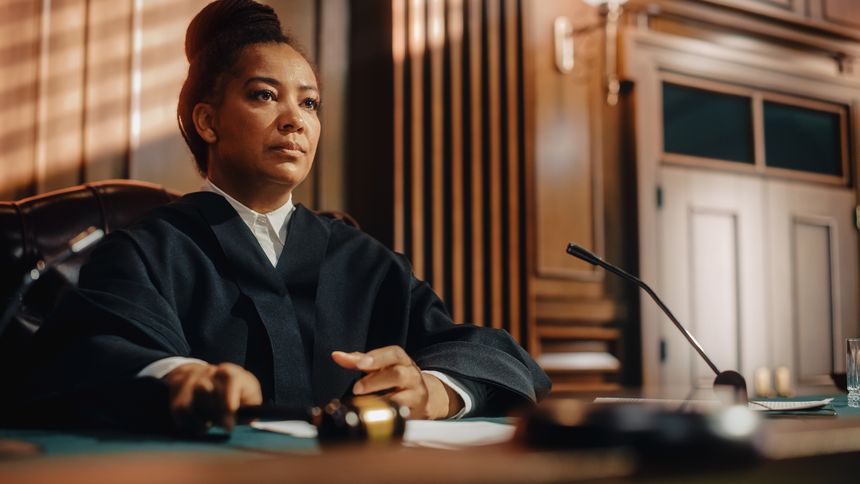 . . . that's basically what the Supreme Court of Georgia said on November 29 in Esposito v. State.

After his federal habeas proceedings were unsuccessful, Esposito asked for DNA testing as part of his extraordinary motion for new trial in Superior Court, relying on a Georgia Court of Appeals decision in his favor. The trial court denied the request for DNA testing in an order drafted by the Senior Assistant AG, which held that the Court of Appeals decision was in conflict with the language of O.C.G.A. 5-5-41 and therefore was "not binding on the trial court."

No, you don't get to do that, said the Supreme Court of Georgia. When the Court of Appeals has clearly spoken on an issue, its holding is binding under the Georgia Constitution. See Ga. Const. Art. VI, Sec. V, Par. III.

The Georgia Supreme Court did not actually address the merits of the Court of Appeals decision relied on by Esposito. Unfortunately for him, the Supreme Court affirmed on the basis of the two other alternative bases for denying the motion and the DNA testing.