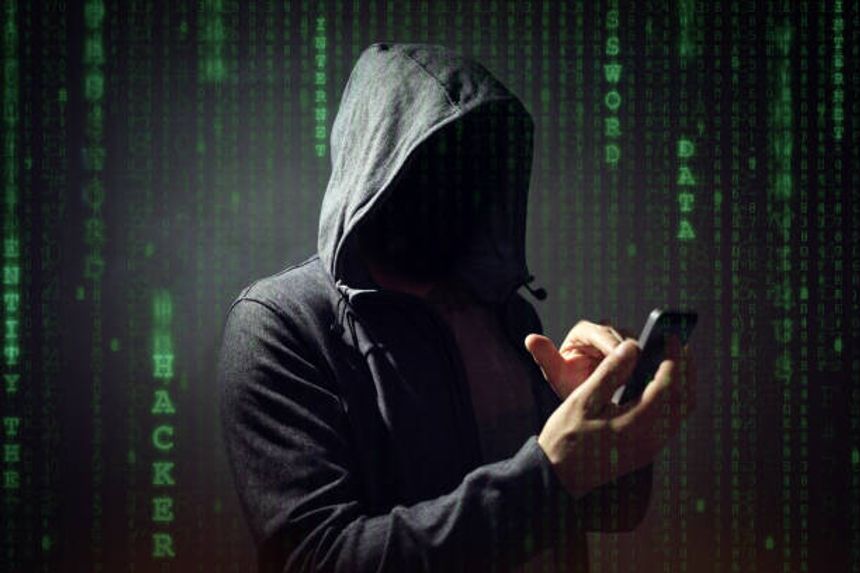 Alleging that the recent Twitter shake-up / melt-down may be diminishing security and allowing disinformation to flourish, a group of Senators asked the FTC in mid-November to investigate the company.  The FTC and Twitter remain parties to a 2011 consent decree relating to Twitter security practices.  This gives the federal watchdog a degree of oversight authority in matters that fall within the bounds of the consent decree.

Most companies will not undergo a high-profile buyout by a billionaire with contrarian ideas about speech, platforms, security, or finance who proceeds to light up social and mainstream media with his drastic corporate changes.  There are, however, still lessons any company can draw from this:

“We are concerned that the actions taken by Mr. Musk and others in Twitter management could already represent a violation of the FTC’s consent decree, which prohibits misrepresentation and requires that Twitter maintain a comprehensive information security program,” the letter states.