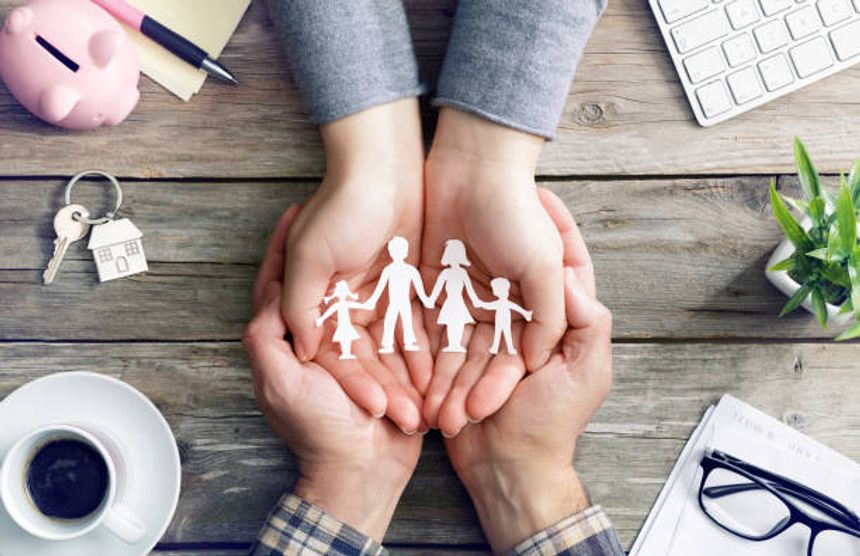 Teaching children to resist abuse, particularly sexual abuse, is a very popular child protection technique.  A recent scoping review of many popular programs, however, shows that few of them are in line with recent research in the child protection field.

The most serious weakness that the study identified is that the key message of the programs is that children have a responsibility to protect themselves.  What adults intend as empowerment actually becomes just another source of responsibility and guilt.  The researchers concluded that programs need to revamp their emphasis to avoid contributing to the already-existing shame and guilt that survivors feel.

The review also noted several other flaws in most existing programs:

• Programs by and large emphasize sexual abuse and either don’t discuss or don’t emphasize other forms of abuse that children may face.

• Most of the programs emphasize “stranger danger,” overlooking the fact that most sexual abuse is perpetrated by people whom children and their parents trust.  The programs also don’t adequately teach children how to recognize and avoid typical grooming behavior.  Finally, the programs don’t deal with the fact that children may find emotional warmth and connection with their abusers, even though they dislike the abuse itself.

• Most programs encourage children to resist abuse without considering whether resistance is viable.  For many children, circumstances and developmental level make resistance more dangerous than compliance.  The programs’ emphasis on resistance again adds to the shame and guilt that the children experience.

• Child education programs also encourage disclosure, but don’t train the people to whom they are likely to disclose.  The researchers noted that family and community training about how to respond to disclosures would do quite a bit to elicit more disclosures from children.   Encouraging disclosure also downplays the sometimes negative repercussions that children experience and, at the very least, do not adequately prepare them for how the system actually works.

• Finally, the programs completely overlooked some sources of abuse, such as online predators, and uniquely vulnerable populations, such as disabled children.  The researchers recommended development of additional programs targeting these problems and populations.

Child education programs are motivated by good intentions, but there is little evidence that they meet their intended goal.  If we insist on having such programs, however, this scoping review identifies some weaknesses that we need to address.  The solutions are not simple, but we need to find nuanced ways to deal with a complicated problem.

The results of the thematic analysis of all of the identified manuscripts pointed to a recurrent key message that children are exposed to in prevention programs in general, and particularly in CSA prevention programs. The emphasis on children’s personal safety skills sends a clear message: It is their responsibility to protect themselves.