A School Banned Smart Phones, and Many Students Approved (Eventually) 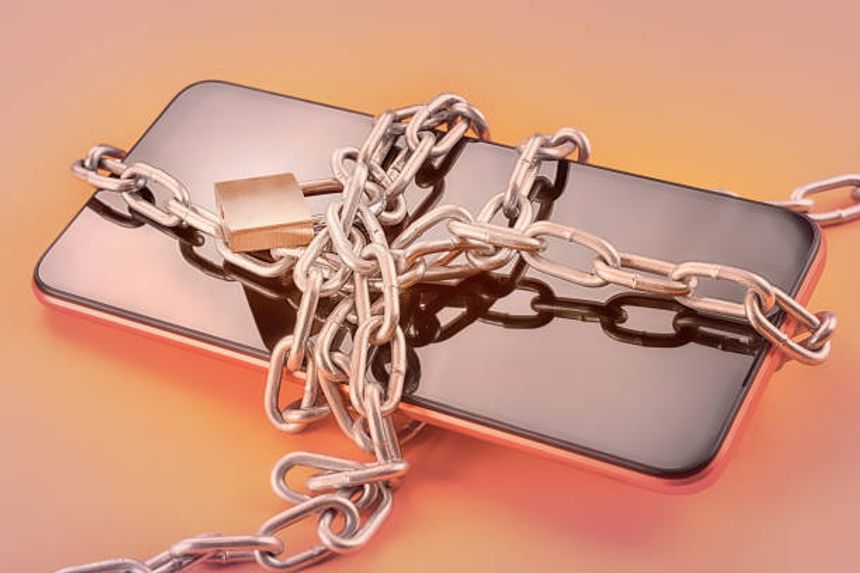 A small boarding school in Massachusetts banned smart phones this fall for all of its students and faculty.  The students initially reacted as you would expect. “The announcement resulted in chaos, [a school administrator] says. ‘Everyone was crying. Kids were yelling at us,’ he recalls. ‘Parent feedback was really mixed.’” After two months, however, students and faculty have found benefits. Students reviewed in the article described being more aware of their friends and avoiding the constant pressure of responding to texts. Teachers report that students are more engaged in class.

A residential school has advantages that other youth organizations don’t have. The principles of social media fasting, however, apply in other contexts. Parents and youth organizations should consider whether there are ways to limit smart phones that could reduce cyberbullying and isolation among students.

During a recent four-day weekend at home, students were given their smartphones for the trip. Many found it weird to have them back.