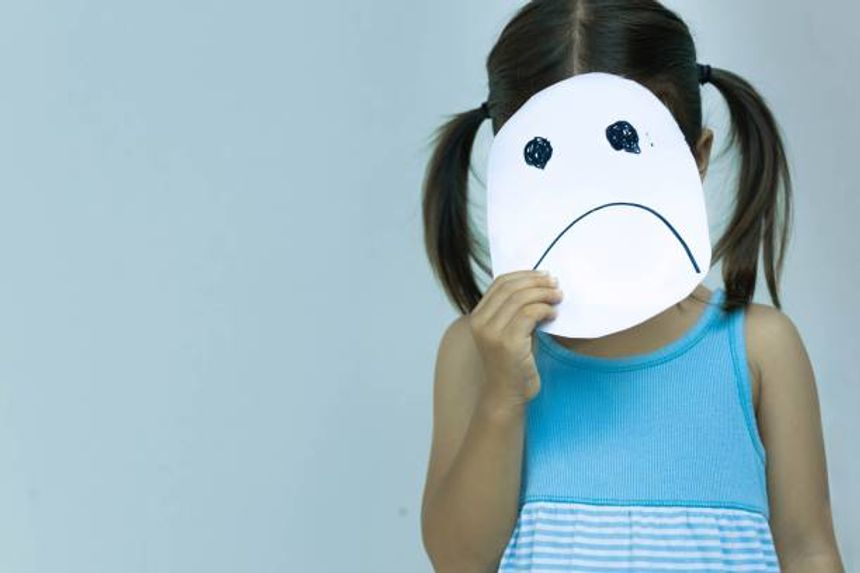 It’s common in youth organizations to discuss Adverse Childhood Experiences (ACEs) and the groundbreaking 1990 study that connected ACEs to later health problems. Much of the discussion seems to assume that children who suffer ACEs are doomed to suffer serious problems.  A recent study, however, disputes that assumption.

The researchers conducted two studies with interviews at repeated intervals — the first of more than 2200 participants from childhood to age 18 and the second of more than 1000 participants until age 45. The study found that, while ACEs scores were correlated in increased health risks in defined groups, the scores did not predict risks for individuals.

In other words, people are complicated, and a host of factors play into how resilient people can be. As the article where I found the study noted, “[A]n ACE score by itself does not factor in resilience and protective factors that reduce the impact of ACEs.” The author also noted that there is no research showing that an overall ACEs score has any ability to predict the impact on any single individual.

The takeaway for youth organizations is that we can’t use ACEs as a shortcut. It is good to know when our clients have suffered trauma, but that fact alone doesn’t tell us anything about their future choices or challenges. We can help them avoid bad outcomes by emphasizing protective factors and other protocols (such as caring adults) that we know boost resilience. Trauma is a hurdle that our clients can overcome, not an inevitable dead end.

This study suggests that, although ACE scores can forecast mean group differences in health, they have poor accuracy in predicting an individual’s risk of later health problems. Therefore, targeting interventions based on ACE screening is likely to be ineffective in preventing poor health outcomes.