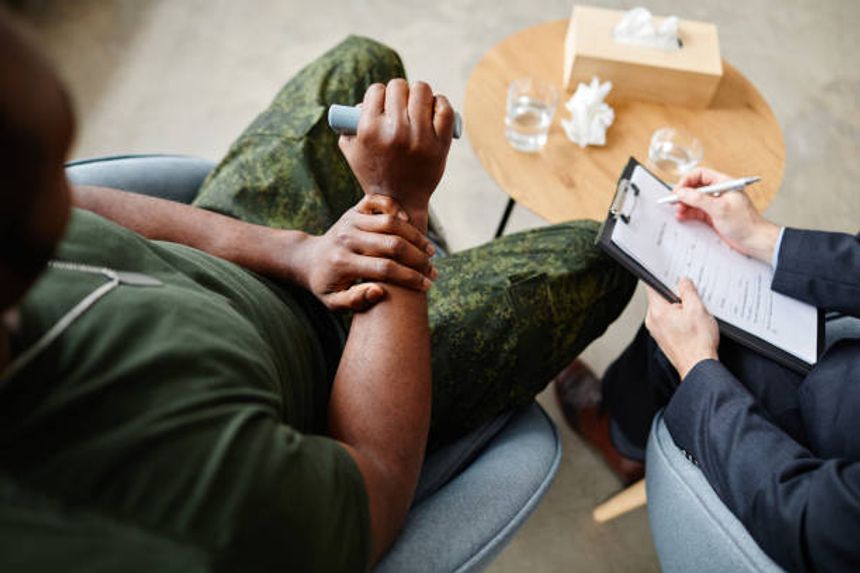 A fascinating analysis from Pennsylvania indicates that the state’s mandated reporting law hasn’t had the effect that legislators hoped. Passed in 2014 in response to the Jerry Sandusky scandal, Pennsylvania’s law expanded the number of people required to report and enhanced the penalties for not reporting. Subsequent years found a staggering increase in the number of reports to authorities, but relatively few of those reports resulted in substantiated cases. One very surprising finding was that “[f]rom 2015-19, educators filed more reports of suspected child abuse or serious neglect than any other class of mandated reporter, but produced the smallest rate of substantiated findings.”

There is no clear answer why the mandated reporter law hasn’t had the effect that advocates intended. Some experts point to the lack of sustained funding for investigation, while others argue that the system doesn’t provide enough support for families having financial struggles. Advocates also note that the increased penalties for failure to report prompt some people to report any concern, no matter how tenuous. As one person who manned the hotline noted, “There were a lot of mandatory reporters who would even admit on the phone call that they were making this report because they were concerned with the changes in the law and the penalties being increased. . . . They just wanted to, for lack of a better word, cover their butt.”

The analysis also noted that a report to child protective services carries its own harms to an innocent family. “Simply having an investigation opened can be traumatic, experts say, and numerous studies show that separating young children from their parents leads to increased risk of depression, developmental delays, attachment issues and post-traumatic stress disorder.”

So far, there isn’t a clear or simple answer to the dilemma. We don’t want to miss cases of abuse, but there is mounting evidence that our current system isn’t meeting its goal. But it is clear that, instead of doubling down on a system that isn’t working, we need to look deeply into its flaws and work on more nuanced and targeted solutions.

The number of children reported as possible victims of abuse or serious neglect increased by 72% compared to the five years prior, triggering Child Protective Services investigations into the well-being of nearly 200,000 children from 2015 to 2019, . . . . But for the vast majority of the 200,000 alleged victims — roughly 9 in 10 — county agencies dismissed the allegations as unfounded after inspecting families’ homes and subjecting parents and children to questioning.