Children May Be Most Affected by Abuse in Middle Childhood 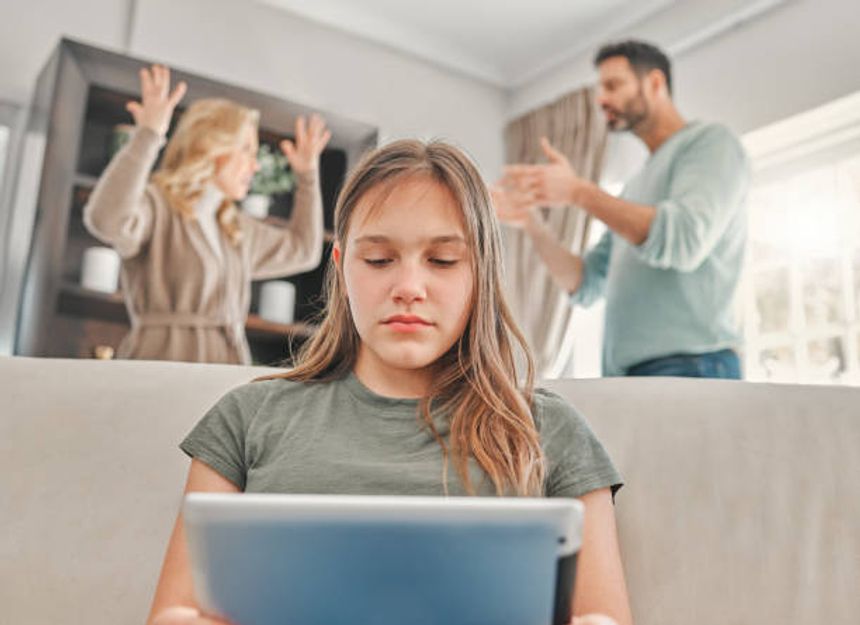 Researchers recently conducted a meta-analysis of 58 previous mental health studies looking at the effects of various types of abuse in childhood. Those studies covered more than 32,000 participants in more than a dozen countries. This particular analysis looked at the correlation between major depression and the particular ages at which the participants first experienced abuse. The researcher concluded that children who first experienced some form of abuse between the ages of 6 and 13 fared the worst, followed by the teen years (ages 12-19). The age group least affected was age 0-6 years.

Researchers don’t quite know why the middle childhood group had the highest correlation with major depression. We do know that the tween and early teen years are a time of major transition for children. The physical and emotional changes may make them more susceptible to trauma, or their brain development may make the trauma more lasting. For whatever reason, the correlation in this study tracks with much of what we already know about the middle childhood years.

This article is only one analysis, and it was constrained by the studies that it chose to review. We need more research, including replication of its findings, before we use it to support any sweeping policy changes. But it is an important data point, and one that youth organizations should keep in mind as they work with children in this age group.

The whole childhood is vulnerable to the negative consequences of maltreatment with middle childhood being the most susceptible timing to maltreatment in developing depression. Implications of the findings suggest interventions and preventions should target children of all ages with special attention to those aged 6 to 13 years to effectively reduce the risk of depression.