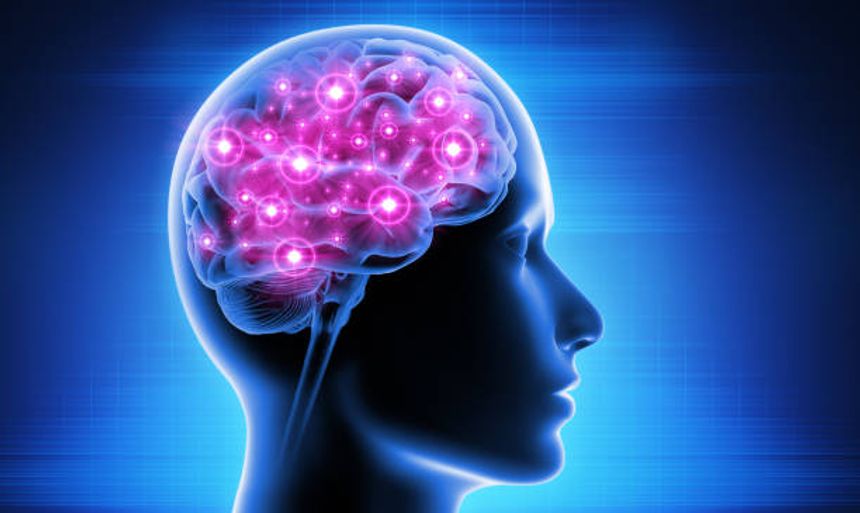 Recent headlines have proclaimed that strict parenting can change how a child’s body reads DNA, or even “hard-wire“ changes into a child’s DNA. Once again, however, the actual study doesn’t support the headlines. The researchers studied only 44 adolescents, and apparently relied on the teens’ self-reports of their parents’ styles. There simply is no way to have an objective measure of a person’s perceptions. The ages of the teens ranged from 12 to 16, which is a wide developmental range. The report also noted that many of the children who perceived harsh parenting styles “showed initial, subclinical signs of depression.” Depression can skew how people view the world, so it’s hard to know which came first, the depression or the teens’ perceptions. Finally, the study was presented at a conference, not published in a peer-reviewed journal.

The research does have intriguing findings that warrant further study. Until we have more extensive research that replicates these findings, however, we should not draw even tentative conclusions from such a limited survey.