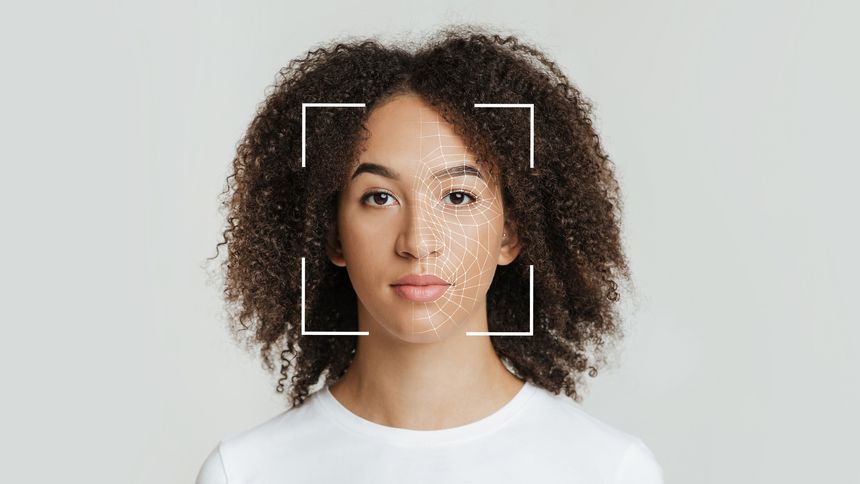 Although it has not attracted as much attention as Illinois' biometric privacy law (BIPA), Texas has a data privacy law covering biometric information (CUBI). That law is now at the heart of several lawsuits launched by the Texas Attorney General against "big tech" for alleged privacy violations. In the latest, Texas has sued Google under CUBI for privacy violations related to Google Photo and the in-home Google Assistant and Google Nest products.

BIPA has been invoked in several claims involving employers who use technologies like fingerprint scanners to access physical locations or to track time and attendance. It is increasingly being cited in consumer privacy cases involving online cosmetics "matching" tools as well. Unlike BIPA, the CUBI law in Texas cannot be enforced via lawsuits by private citizens. This gives the Attorney General the discretion to decide what are appropriate targets for using the law to enforce privacy rights in the state.

It would be wise to pay attention to the underlying technologies being tested in these lawsuits, which so far include location tracking and facial recognition. It is possible that regulators could expand their enforcement efforts to include similar technologies offered by smaller businesses.