Be Aware of New Georgia Court of Appeals Rules 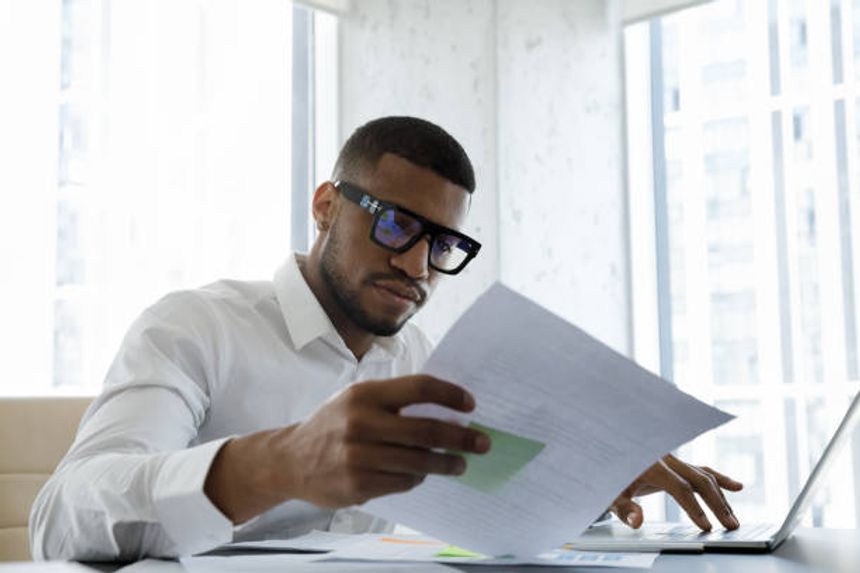 The Georgia Court of Appeals has updated its rules on forms of briefs. Practitioners who rely on "shell" forms to start their briefs need to take a careful look at the Court's new Rules 25-27. The Court posted a helpful explanation on its website to explain the differences between the old and new Rules for briefing.

Unlike the Eleventh Circuit, the Georgia Court of Appeals still does not require a Table of Contents or a Table of Authorities, though many appellate lawyers will include those as a matter of course (they still don't count toward the word limits, see Rule 24(f)(3)). The Court's explanation comments that these tables are "suggested for briefs of significant length or complexity."

The new rules . . . include mandatory and optional items.