Schools have been a favored target of hackers for many years, in part because they do not always have the same kind of security resources as private businesses. Ransomware has been one common headache for schools. Increasingly, student data is also at risk in school cyber attacks. Security experts warn that students may be the victim of identity theft that remains undetected until they reach adulthood and start applying for credit.

As the school year gets underway, the FBI has issued a new warning regarding potential threats to schools rom a group called Vice Society.

Whatever their aim -- shut down schools for ransom, or steal data -- hackers clearly have schools in their sights. As the federal and state governments become more attuned to public sector security, public schools are likely to benefit; indeed, standards and money for school cyber security have both been growing in recent years. Meantime, parents and guardians would do well to check their child's credit periodically so that if a Social Security Number or other data is compromised, the problem can be caught and remedied before the child is an adult with adult financial needs. 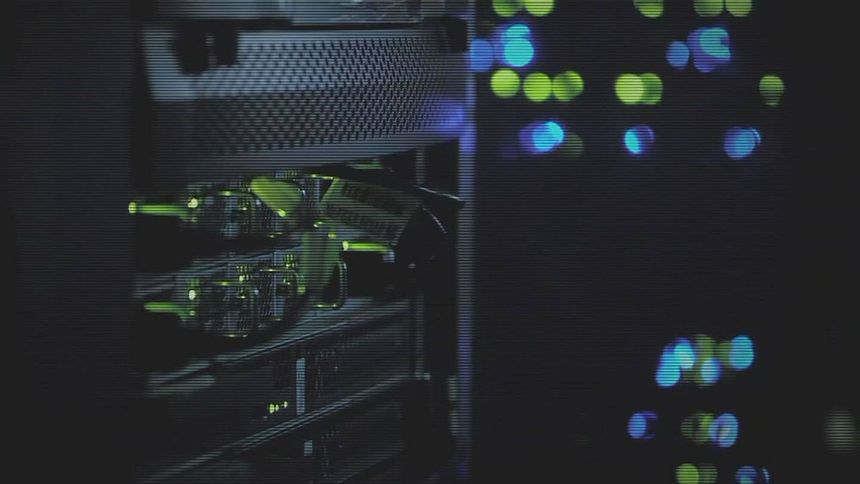