A panel of the Alabama Supreme Court recently held that a state foster care worker cannot dismiss a lawsuit stemming from fraudulent drug test results. The case is a good illustration of why mandated reporters and anyone in a youth-serving organization needs to be certain that they are covered by good insurance that will provide a defense to lawsuits.

The plaintiffs in the Alabama case are a father, Angel Avendano, whose children were in foster care at the time, and his employer, Sandy Knowles. Avendano had regular visitation with the children, and Knowles, according to the court opinion, “was close with Avendano and would help care for the children while they were staying with him.” The children’s foster parent became concerned that Avendano’s ex-wife was abusing drugs. They gave the children an at-home drug test that reportedly came back positive. Based on that report, the defendant, Victoria Shaw, who was a state social worker, launched an investigation. She asked Avendano and Knowles to take drug tests.

Unbeknownst to Avendano and Knowles, the person administering the drug tests, Brandy Murrah, had a history of falsifying test results. Murrah reported positive test results, and Shaw restricted Avendano and Knowles’ ability to see the children. The two plaintiffs obtained independent lab results showing no drug use, but, according to the complaint, Shaw refused to reconsider her decision. Murrah’s track record later was discovered, and she is now in prison for falsifying test results. Avendano and Knowles sued Shaw, alleging that she conspired with Murrah and ignored the independent lab results. The Alabama Supreme Court held that Shaw could not dismiss the lawsuit because the complaint set out a valid cause of action, and the defendant has the burden of disproving the claims through discovery.

It is impossible to know at this point whether the facts in the case will support the plaintiffs’ allegations. On a motion to dismiss, however, the courts must assume that the facts alleged in the complaint are true. So, even if later facts disprove the claims, the defendant still must go through the rigors of litigation. The process carries its own punishment.

This case illustrates why I tell my clients who are mandated reporters not to rely on the immunity contained in almost all mandated reporter laws. That immunity extends only to good faith reports, and a good plaintiff’s attorney can find enough facts to allege bad faith. In such cases, mandated reporters will have to answer the complaint and go through the discovery process. That process can be arduous and very expensive, even if it results in complete vindication. Therefore, youth-serving organizations should plan ahead and be sure that your insurance covers defamation and other claims related to doing your job under your state’s laws.

Here, the complaint alleges that Shaw worked closely with Murrah, personally directed Murrah in the performance of her job duties, was physically present while Murrah performed the drug tests on Avendano and Knowles, and ignored independent lab results showing that Murrah's tests were inaccurate. Nothing about these allegations affirmatively rules out the possibility that Shaw acted maliciously, fraudulently, in bad faith, beyond her authority, or under a mistaken interpretation of the law. Thus, State-agent immunity cannot be an appropriate basis for dismissal. 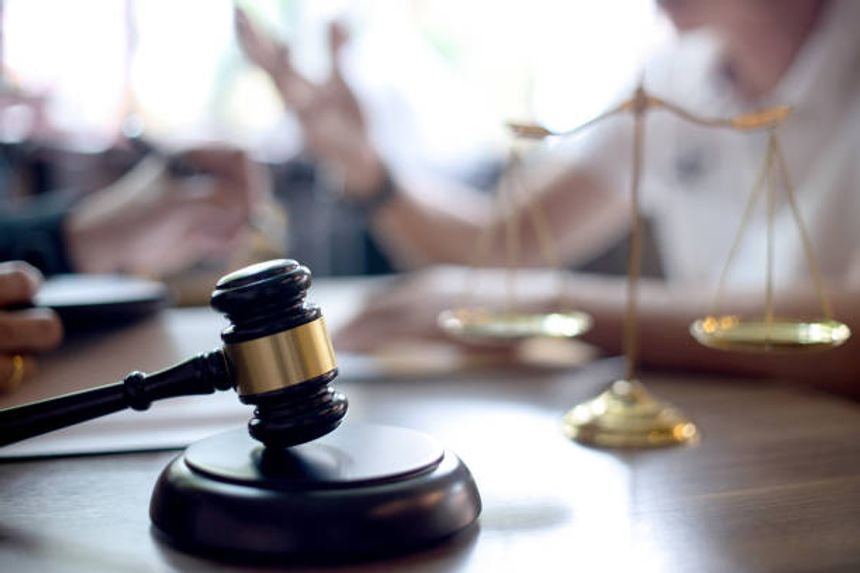