Are We Overmedicating Anxious and Depressed Teenagers?

A recent investigative report raises the question of whether our mental health system prescribes to teenagers too many psychotropic medications that haven’t been tested for that age group or haven‘t been tested in combination. One reason is a cycle we have seen in other areas of medicine: a patient is prescribed one drug for a medical problem, then prescribed another drug to deal with the side effects of the first drug, and so on. Another reason is that the first medicine often doesn’t work as advertised, so doctors prescribe a second medicine as a booster, then another to deal with side effects, and the cycle continues. Either way, our teens end up with a multitude of medications and the same, or worse, emotional issues. The consensus of the doctors interviewed in the article is that therapy is a much better long-term solution than multiple medications.

This theme fits into another article from a few months ago arguing that we need to rethink teen anxiety and depression from the ground up. The author argues that we have medicalized the normal up and downs of life and trained our teenagers to think that if they are not happy all the time, then they have a problem that needs professional attention. Instead, we should help them understand that happiness is a skill that, like all skills, requires repetition and perseverance after setbacks. “You are less likely to build these skills if you are told that you have a disorder and ‘services’ will fix it. You don’t build skills when you expect your brain to be fixed the way your car is fixed. Happiness is a learned skill, and unrealistic expectations get in the way.”

A literature review of children caught in the middle of armed conflict noted a similar effect in our approach to trauma. “Most of the authors in this literature review agree on the necessity to move beyond the dominant medical paradigm, which tends to pathologize children’s suffering and consequently fails to recognize personal resources of agency and psychological adjustment. . . . the mainstream Western definition of children as weak and vulnerable needs to be called into question.”   To the contrary, the review authors noted, children even in the middle of armed conflict and physical threats have the ability to find emotional equilibrium. Children in the various studies that the authors reviewed “demonstrated remarkable agency in many creative ways and under many different forms.”

The New York Times article raises important issues that youth organizations need to address. Its conclusions, together with the other articles, raises an intriguing possibility that we should explore more thoroughly. Maybe it is time to rethink our medical paradigm for understanding anxiety and depression. The best long-term help for teens may be helping them understand that happiness is a skill and that they have the ability to develop it.

Some health experts worry that in some cases, psychiatric drugs are being prescribed to dull the angst that is part of adolescence. The result is “the medicalization of adolescence,” Dr. Zito, of the University of Maryland, said. “It’s runaway,” she said. 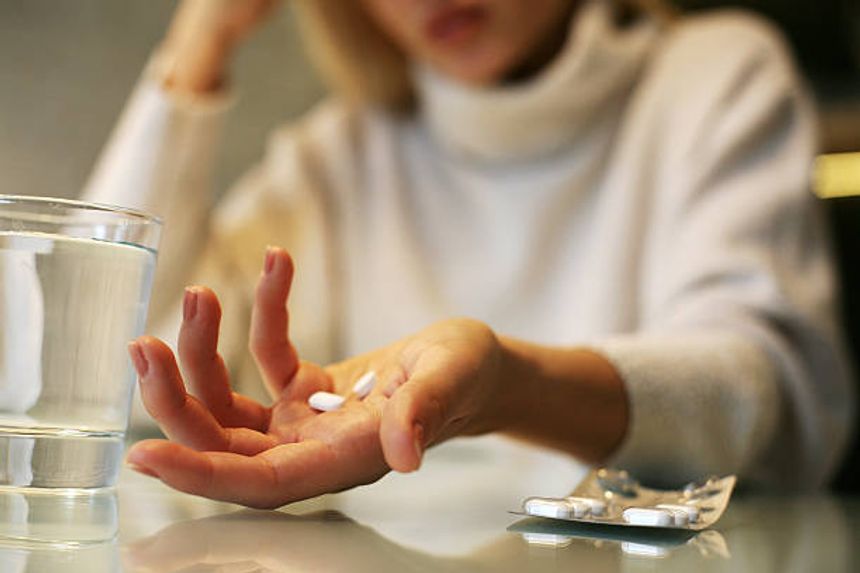