A federal clinic in Maine has agreed to an $8 million settlement of claims that its doctors failed to diagnose signs of child abuse. The attorney for the child's mother said that Ms. Orduna took her child to the doctor repeatedly for problems such as bruised ears and swollen ankles. Yet, no one identified child abuse until the mother brought him to the emergency room after the child suffered a skull fracture. Scans showed not only the new injuries but old injuries that the previous doctors had never diagnosed. The perpetrator, the mother's boyfriend who was not biologically related to the child, pled guilty to assaulting the child.

The child, now 4, is almost entirely blind, suffers from brain damage, and has limited mobility. It is not clear from the reporting how many times the mother took the child to the doctor before the final assault or how her boyfriend managed to hide the abuse from her.  All parties, however, agreed that if the initial doctors had correctly recognized the signs of abuse and reported them, as Maine law requires, the child would have been spared the later injuries.

The majority of the $8 million settlement between Alexandria Orduna and the U.S. Department of Health and Human Services sets aside $17,000 a month in a trust account for the rest of her son’s life. The money will help cover the cost of his long-term medical care, services and other accommodations needed because of his injuries and resulting disabilities. 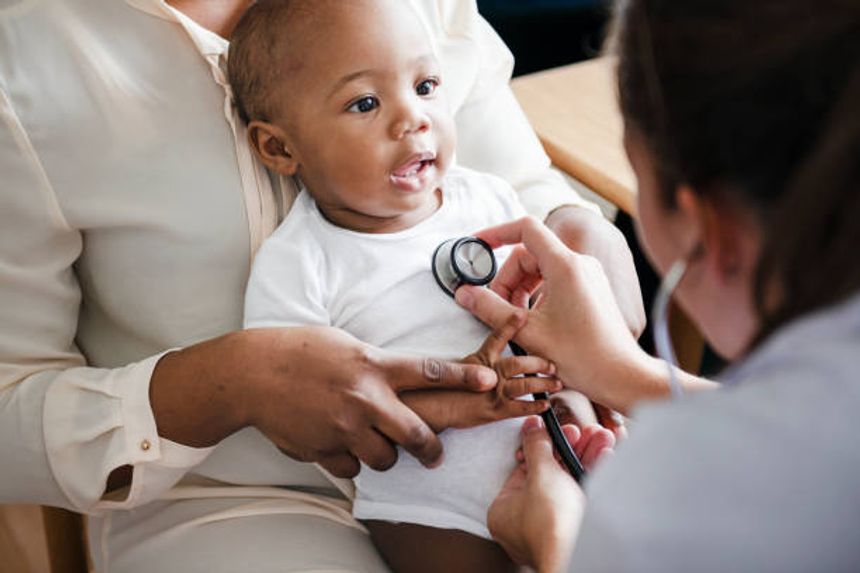