In a recent case lying at the intersection of parents' rights, religious beliefs, foster care, and health care, the Georgia Supreme Court reviewed the principles for determining the sincerity of religious beliefs. The children in the case of In the Interest of C.C., were in the custody of the state Division of Family and Children Services (DFCS), and the state wished to vaccinate them against COVID-19. During a regularly-scheduled dependency review, the parents objected, citing religious beliefs against such vaccinations. Their attorneys did not develop the record well in the juvenile court, simply eliciting a few conclusory statements regarding their objections and religious observances.

The juvenile court denied the claim, finding that the parents' religious beliefs were not sincere:

[T]he Court finds that [the Chandlers’] argument that vaccination of the dependent children by the Department violates their free exercise of religion is specious at best. The Court finds that [the Chandlers] have not established by a preponderance of the evidence that they have a religious objection or even observe a particular religion. Contrary to, the evidence shows that they previously attended church but are no longer active, are against vaccination by personal philosophical choice based at least in part on an alleged perception after the oldest was vaccinated and that [the father] is a self-proclaimed conspiracy theorist.

The state Supreme Court disagreed, finding that the juvenile court had used the wrong standard for judging sincerity. It noted, first, that "[e]ven if the Chandlers do not “observe a particular religion” or attend church consistently, and even if their objection to vaccination is partly secular, they may still be able to identify a religious belief that they sincerely hold and that would be violated by the vaccination of their children." The Court then noted several factors that lower courts should consider in such situations.

First, courts should consider whether there is a religious component to the beliefs, even if they are partly secular. The state Court quoted a federal court's statement that "a belief can be both secular and religious. The categories are not mutually exclusive.” Then state Court set out various factors that lower courts can consider, "including (but not limited to) how long the [parents] have asserted their professed religious belief, how much they know about it, and their reliance on 'religious literature and teachings supporting the belief.'”

The state Supreme Court also noted the importance of consistency in asserting a religious basis for the objection, although not necessarily consistency in religious observances. Quoting another federal court, the state court pointed out, "[A] sincere believer does not lose his ability to assert religious rights 'merely because he is not completely scrupulous in his observance; for where would religion be without its backsliders, penitents, and prodigal sons?'”

Finally the Court noted that the factors it mentioned are not exhaustive, but "are meant merely as aids" to the inquiry of whether the parents were credible in claiming that their objections to the vaccinations were religious. This open-ended inquiry no doubt will cause some frustration in lower courts, but it is a signal that the analysis does not fit into neat categories. The opinion, however, does set out the guardrails within which courts must analyze this sensitive question.
In sum, the juvenile court’s task is ultimately to assess whether the Chandlers are credible in asserting that their objection to the vaccination of their children is religiously motivated. 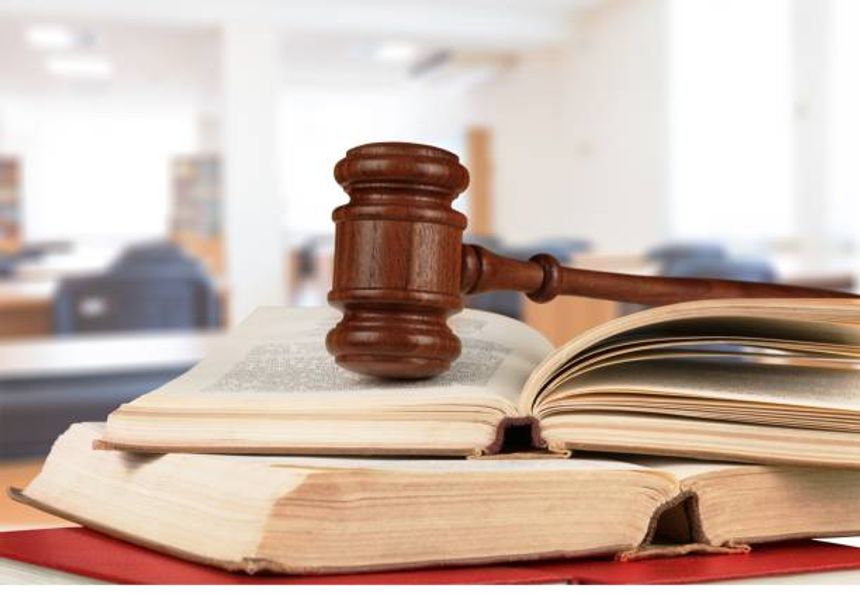