Transparency with Youth Organization Parents Usually Is the Best Policy

An incident from the Chicago area illustrates the problems that can arise when youth serving organizations aren't completely transparent with parents. In this case, a child care center employee was arrested for attempting to arrange a sexual liaison with a minor. The center quite logically concluded that the incident did not involve children enrolled there and that terminating his employment took care of the problem. Parents who found out about the arrest (also quite logically) were very upset that the center had not told them.

Youth organizations in this situation are always in a difficult position. Where there is no indication that children in the care of the organization were involved, administrators rightly worry about needlessly stirring up controversy. They also have to weigh the privacy right of employees, and they often can't disclose specific information. Parents, however, always will want to know about any possibility, no matter how small, that adults caring for their children weren't trustworthy. Furthermore, if they find out from other sources, then your organization will have squandered its credibility. In situations such as this, where the misconduct is a matter of public record, complete transparency usually is the best policy for retaining your organization's relationship with parents.

James Wood, 35, of Darien, was arrested after being employed as a substitute teacher and camp counselor. Despite the arrest, the day care did not tell parents about it. Wood allegedly had graphic conversations and exposed himself to someone who he believed to be a suburban girl around 14 or 15 years old. Instead, he was speaking with undercover detectives. 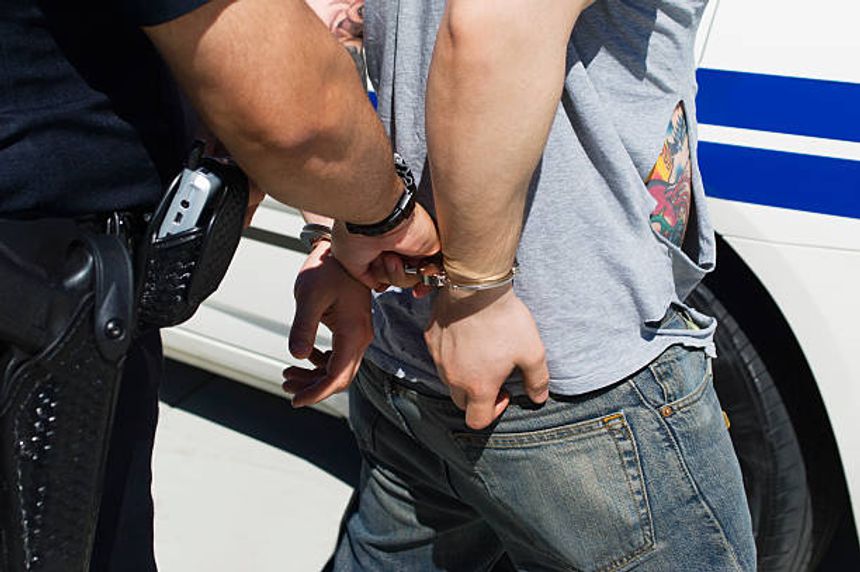