A nonprofit legal group‘s lawsuit highlights how mandated reporter laws can interact with overbroad abuse registry laws to actively harm children. I don’t know whether the facts of the case will bear out the complaint’s allegations that people are placed on the registry without notice or that the process of being removed from the registry is so convoluted as to be useless. The provisions of the relevant statutes, however, are so broad that they will inevitably reduce the number of good people available to work with children.

Pennsylvania law requires that both “founded” and ”indicated” reports be placed on the child abuse registry.  “Indicated” means that child protective services has determined that “substantial evidence of the alleged abuse by a perpetrator exists.” According to one of the law’s defenders, an “indicated” report can be lodged for anyone in a group who may (or may not) have have abused a child. That’s the situation that one of the plaintiffs claims applies to her:

Petitioner A.W. was indicated and placed on the Registry when a child in the group home where she worked developed unexplained bruising that a doctor believed would have occurred in the week prior. A.W. had no knowledge of how the bruising occurred, but she, along with six colleagues who had worked during the prior week, were all issued “indicated” reports and listed on the Registry without a hearing.

Again, I don’t know whether these specific allegations are accurate, but there is no doubt that, if the registry works as the law appears to require, a lot of innocent people can end up on the registry. The net result will not be a safer environment for children, but a dearth of good people willing and able to work with them.  According to the youth organization that is one of the plaintiffs in the lawsuit, that is the situation for that group:

Child abuse is a serious problem, and no responsible person in the field of of youth serving organizations wants to risk having someone work with children who poses a danger to them. Defining overly broad categories, however, does not always protect youth.  It ultimately can leave them without adequate supervision from caring adults who could be positive role models.

Then, the employee lists the tip as either unfounded, founded or “indicated,” which means some credible evidence indicates abuse—but it’s not certain. Both founded and indicated reports end up with names on the registry. . . . And cases can be substantiated on the registry now . . . without having to provide a particular name if it’s unclear who among a group of people may have inflicted abuse. 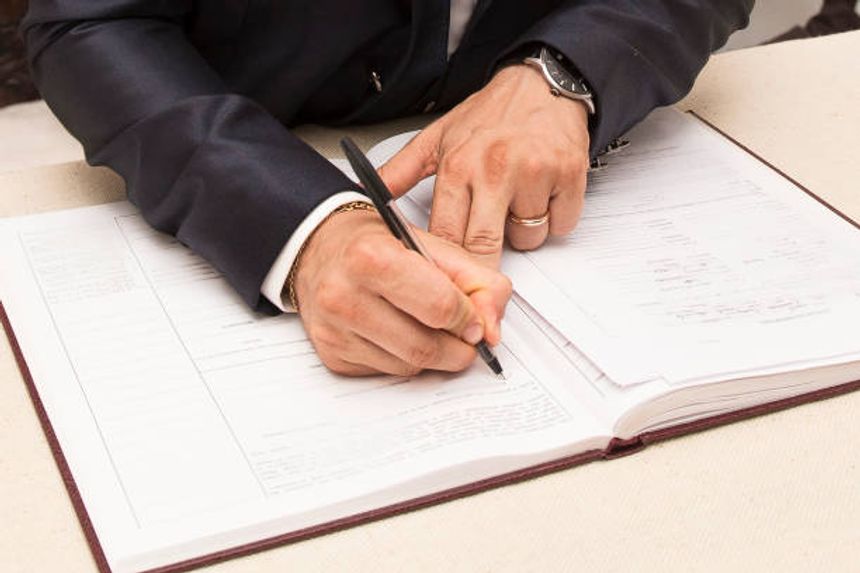