A prominent EU regulator and career diplomat is being stationed in Silicon Valley as two major new tech regulations take effect in the EU.  The likes of Google and Facebook are, obviously, major constituencies in how the new Digital Markets Act and Digital Services Act operate.  Giving those companies direct access, on their home turf, to someone who can hear them out and counsel them is one way to try to ease opposition to the rules and encourage creative efforts to comply with them.

The EU is more active in regulating tech -- chiefly large American companies -- than most countries and regions.  Using a local "ambassador" to negotiate with the targets of these new laws, which are a cross between privacy, content, and antitrust rules, is one way to try to smooth their roll-out and application.  In short, businesses that are subject to these laws will have a chance both to shape, and to get advice on, the new requirements.  Although most small businesses in the US will not be directly regulated by the new EU rules, their internet support services (such as marketing, cloud storage, analytics) are likely to be affected; if a negotiated roll-out helps the big players, it may therefore also help their smaller US customers.

Europe recently passed two major new regulations, the Digital Services Act and the Digital Markets Act which are both expected to come into force around the end of next year. Among other things, the Digital Services Act will ban targeted advertising aimed at children and will allow European governments to tell social media companies to take down illegal content, with fines that could range into the billions if companies don’t obey. The Digital Markets Act restricts anticompetitive activity by dominant platforms, prohibiting the use of non-public data and the pre-installation of apps and more generally forbidding them from “self-preferencing”, with similarly large fines. 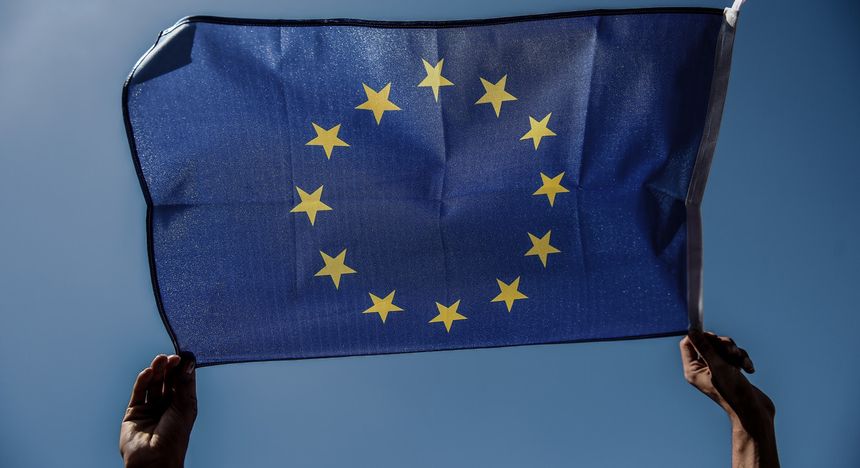