The First Story We Hear May Not Be the Whole Story

A long-standing Title IX lawsuit illustrates the importance of paying attention to every claim from a child, no matter how minor it seems at first.  A middle-school student in Fairfax County Public Schools sued the district, claiming that her school administrators did not take her claims of sexual harassment seriously. The case has been hung up in the appellate courts on the issue of whether the girl could proceed anonymously.  The appellate court ruled in her favor, and the case is now proceeding again through the federal trial court.

The complaint, which sets out most of the information that we have at the moment, claims that the girl suffered sustained sexual abuse from boys in the school, and that the school system did nothing.  The school system in a public statement argues that the complaint sets out much more serious claims than the school ever heard from the plaintiff.  According to the school, she reported bullying, not sexual assault.  The school also notes that law enforcement authorities concluded that any sex was consensual.

At this point, all we have are the parties’ competing claims, so it’s impossible to know the actual facts.  The case does serve as a reminder, however, that children rarely report the full story in one coherent narrative.  Many adults, for that matter, are able to report a traumatic event in a clear story.  Children, however, are particularly vulnerable to the way that trauma can temporarily hijack brain synapses.  It can be hard for them to remember details, much less lay them out logically.

Children also are very sensitive to the attitudes of authority figures asking questions.  They tend to reveal a little bit and, if the sky doesn’t fall in, reveal a bit more.  If they encounter the least bit of skepticism or condemnation, they often will scramble to retract their story in order to please the authority figure.  At best, they shut down and stop revealing anything controversial.  The statement “she didn’t tell me that when I asked” may be a reflection of bad adult questioning rather than the child’s not being honest.

The problem for youth organizations is that we can only act on the information that we have.  But we also have to be sure that we have all of the relevant information,  That dynamic puts the burden on us to be sensitive in our questions, create a safe environment, and never take the first statement we get as complete.  It can be frustrating when kids don’t tell us everything at once, but expecting them to fit into our framework is simply unrealistic.  We have to meet kids where they are, both developmentally and emotionally, in order to be sure that we have all of the facts we need.

In a statement, Fairfax County Public Schools says it cooperated fully with the investigation and noted that police and prosecutors declined to bring criminal charges. The school system also said the girl’s allegations in the lawsuit are more severe than what she first reported to school officials _ she acknowledges in the lawsuit that she initially described her mistreatment as bullying as opposed to sexual assault or harassment. 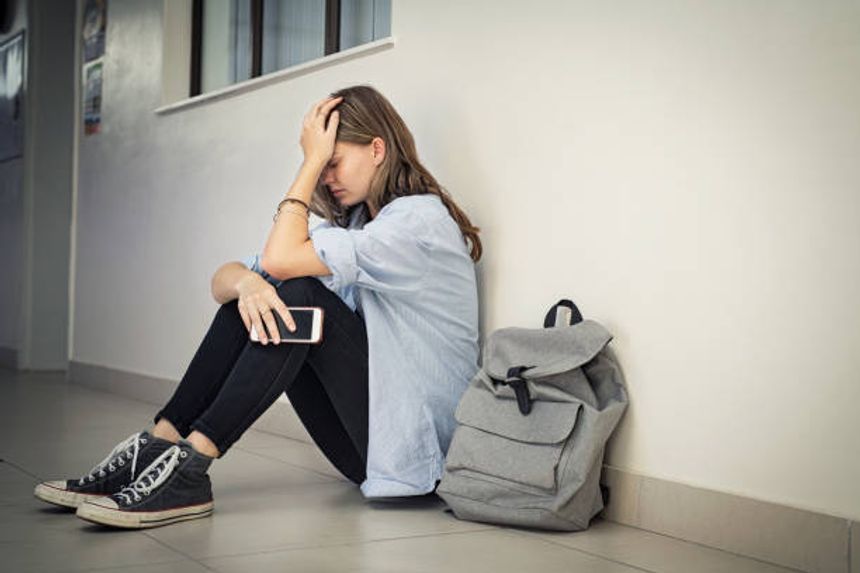