This browser is not actively supported anymore. For the best passle experience, we strongly recommend you upgrade your browser.
All Posts
August 2, 2022 | 1 minute read

In addition to two children's privacy laws being debated by Congress this summer, a serious effort is underway to bring a national privacy bill to a floor vote in the House. The bill would impose a single standard for privacy nationwide: it includes a preemption mechanism to override any conflicting state legislation. The policymakers in California see this as a threat to California's soon-to-be-expanded privacy laws, which already are the most comprehensive in effect in the US. They argue that the California laws are more protective of California consumers than the proposed national law would be.

The effort to pass a national privacy law has started and stalled many times in Congress over the years. This year, however, it has both bipartisan and bicameral support, which seemed at the beginning of the summer to offer a reasonably clear path to passage. The bill is still moving forward, but its future no longer seems as assured as it did earlier in the year. Multiple stakeholders -- both consumer advocates and business champions -- object to pieces of it. Furthermore, California is opening the way for states to object to their privacy laws being altered or reversed by a single standard.

American businesses are as split on the desirability of a federal law as anyone else: a federal law that preempted state law might make compliance easier, but it also might broaden the scope of who has to comply.

The proposed American Data Privacy and Protection Act feels so close and yet so far away. The comprehensive privacy bill is on the cusp of a U.S. House floor vote, a first for any federal privacy proposal. But the bill's fragile nature is being tested at a crucial point in the legislative process as California lawmakers and stakeholders prefer the bill fail or be refit in order to preserve the California Consumer Privacy Act and its successor, the California Privacy Rights Act. 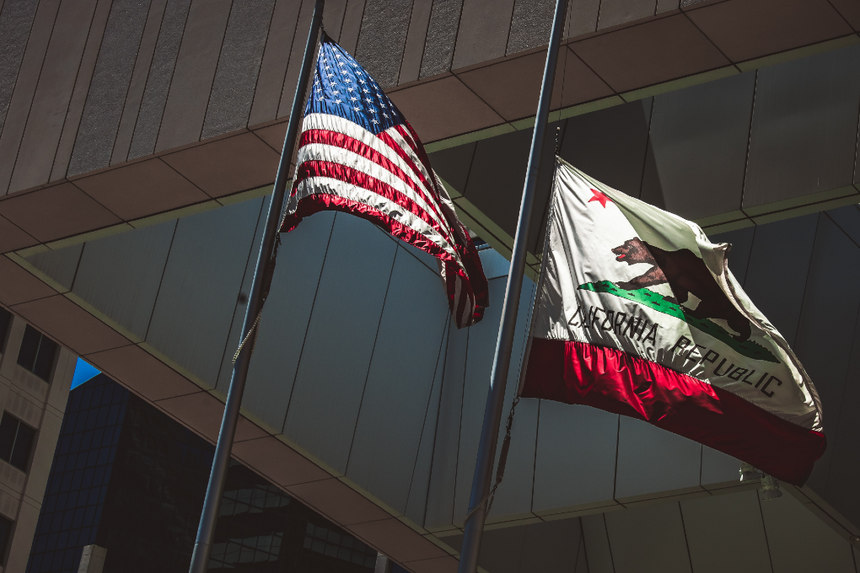