This browser is not actively supported anymore. For the best passle experience, we strongly recommend you upgrade your browser.
All Posts
July 27, 2022 | 1 minute read

A state social worker won $2 million in damages after convincing jurors that his supervisors retaliated after he reported problems with investigations of almost 100 cases. This lawsuit occurred against the backdrop of the narrative that the state child protection agency was borderline incompetent. As one news report phrased it, "The cabinet's Department for Community Based Services, which oversees child abuse, neglect, foster care and adoption, has been plagued for decades by low pay, chronic staffing shortages and high turnover."  Mr. Williams' specific claims simply gave details about this conventional wisdom:

Williams' allegations, detailed in an April 27, 2015, letter to top officials at the cabinet, said the 93 misplaced cases included reports of children present at fatal drug overdoses, young children locked out of their home searching for food and shelter at an apartment complex and lack of follow-up for newborns with drugs in their system.

I don't know what evidence the jury heard about whether and how the agency retaliated against Mr. Williams after this report. This case, however, is an illustration of how much our society distrusts social services agencies. Not only are there long-standing reports about problems in the agency, but almost anyone who has enough interactions with any government agency has a story of petty behavior designed to cover up mistakes.  When a jury hears specific evidence against a backdrop of this experience and long-standing narrative, it's extremely difficult to convince them that something else happened in this case.

This case also is an illustration of the difficult job that social services agencies have. Child protection agencies have an important job, but it is extremely hard to find qualified people to actually to that job. If enough negative news reports and counterproductive policies pile up over time, qualified people will simply find jobs with less stress and less micromanagement. The solution is not simply more money.  States have to find a way to support good employees, discipline bad employees, and do an important job that no one else can do.

The case has one important lesson for youth-serving organizations. Your reputation and past history matters. If you ever find yourself defending your organization in a lawsuit or injury claim, your opponent will dig through all of your past incidents and records. A good track record will be essential. It may not solve all of your problems, but a bad track record will sink you.

The lawsuit said Williams experienced retaliation and harassment from Kentucky’s social services agency after he reported concerns in 2015 about 93 cases of alleged child abuse or neglect had been misplaced and not investigated for months. 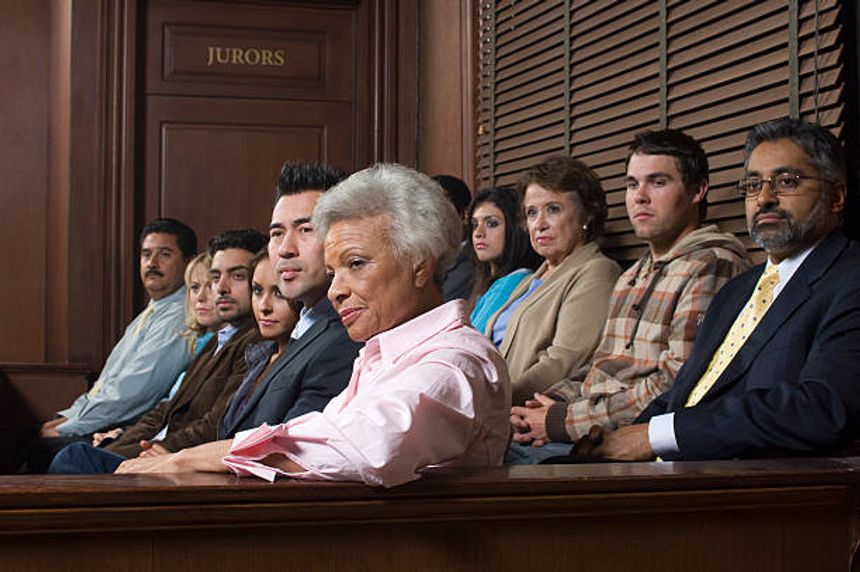