This browser is not actively supported anymore. For the best passle experience, we strongly recommend you upgrade your browser.
All Posts
July 23, 2022 | 1 minute read

An important new study addresses the common belief that child protective services agencies conflate poverty with child neglect. The researchers did a deep dive into a relatively small sample (500 cases) of investigations by California welfare agencies. The study found that relatively few (14%) investigations started out solely as physical neglect cases. Only 23% of the investigations proceed without an additional concern of parental conduct such as substance abuse. Most of those neglect-only cases involved concerns of suicidal ideation, runaway, or other concerning behavior by the child. In other words, very few documented cases involved only concerns of neglect with no other dangerous behavior in the home.

I found it interesting that the most common (44%) reason for initiating an investigation was inadequate supervision. As I've documented before, that concern can start with something as minor as leaving a child unsupervised in his own yard. In this sample, however, the vast majority (76%) of cases that authorities decided to investigate included additional concerns such as substance abuse or violence in the home.

This study is the only one I've found on the topic, and it has a very limited sample. It addresses an important concern, however, in the mental health field and may show a way to gather evidence about an often-discussed problem. It promises to be an important contribution to an important discussion.

76% of reports screened in for inadequate supervision also included parental substance use, mental illness, domestic violence, or co-occurring sexual or physical abuse, indicating that some form of intervention or support is likely needed to reduce harm or risk of harm. 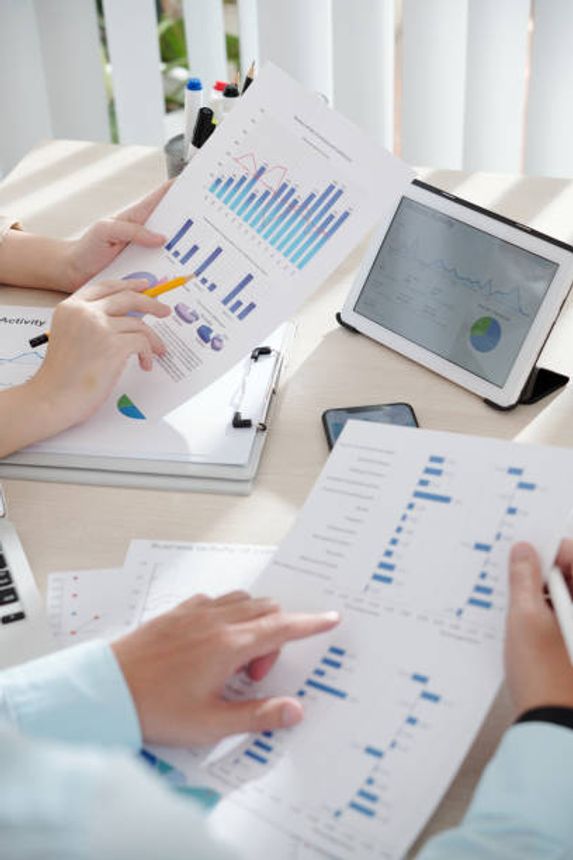