This browser is not actively supported anymore. For the best passle experience, we strongly recommend you upgrade your browser.
All Posts
July 19, 2022 | 1 minute read

The FTC came out swinging on data matters in mid-July. The federal trade regulator and consumer protection body has announced, pointedly, that "anonymized" or "aggregated" data is often not so anonymous, and can easily be used to identify an actual person. The agency says that inaccurately assuring consumers about a company's data practices by claiming to use anonymized or aggregated data can violate the Federal Trade Act and constitute an unfair trade practice.

Merely rendering data anonymous is generally not enough to treat it as legally "anonymized."  It has to be incapable of being re-formulated, and thus preclude the possibility that it can be used again to identify particular individuals. State privacy laws and those of other countries already have standards in them to help guide a decision about whether data are truly "anonymous" and thus considered non-personal (and non-regulated). Any company that relies on downstream use of data would be well served to understand how that data is anonymized and whether the process can be reversed in any way that would bring the data back within the scope of any privacy laws.  And now, claiming that data are anonymized will also carry the weight of a trade promise, one which the FTC says it will enforce.

She pointed to research showing that anonymized data can be re-identified, writing: “One set of researchers demonstrated that, in some instances, it was possible to uniquely identify 95% of a dataset of 1.5 million individuals using four location points with timestamps.” 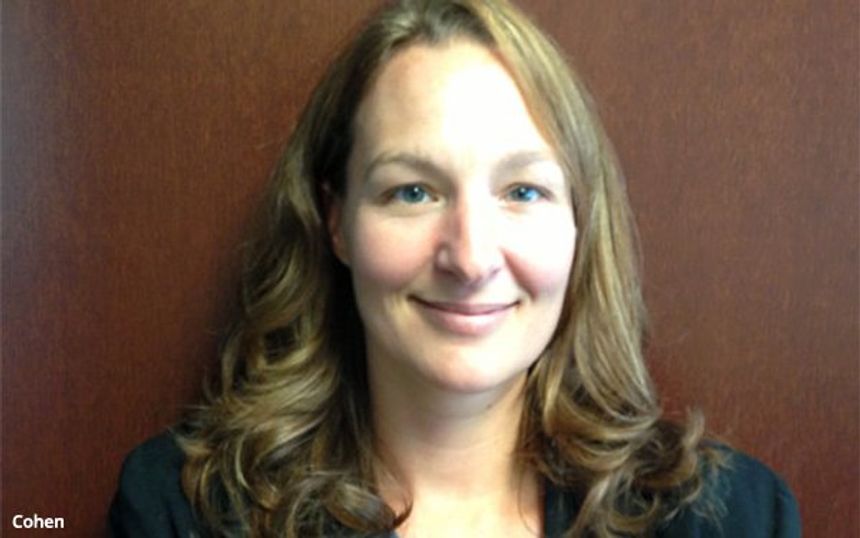