When Roe -- and the other privacy-based cases cited in Justice Thomas' concurring opinion -- were decided, no one could create a digital trail of their research and decisions. Today, it is almost impossible not to create such a trail. Some lawmakers and privacy advocates fear that location logs and other digital evidence will (or could) be used by prosecutors as evidence of violating laws prohibiting abortion.

Telecom and tech companies have a long history of not handing over user data except in response to a subpoena; but deleting it before a subpoena can issue, as part of a routine operating decision, affords them a measure of protection against sharing data at all. It is likely we will see other companies taking a deliberate stance -- one way or the other -- on user data relating to medical and other care as the country navigates the Dobbs decision. 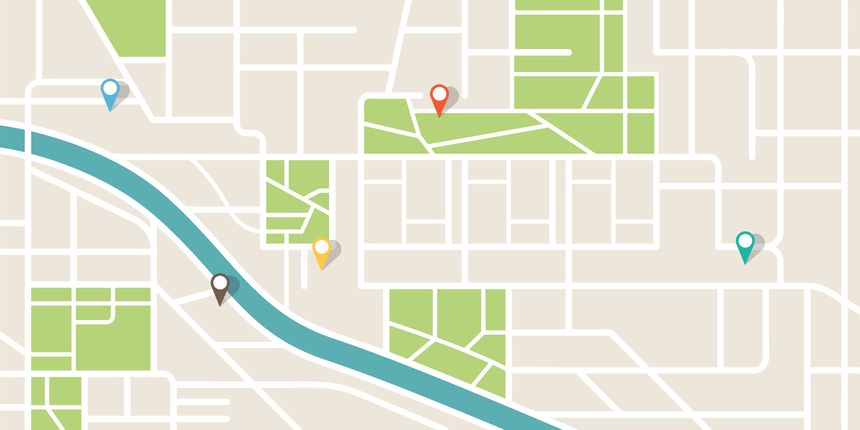