EU Set to Regulate Big Tech and Some Data Practices

The EU in early July passed a landmark set of bills that will require certain interoperability among messaging systems and prohibit targeted ad sales to children or based on sensitive personal data.

The Digital Markets Act and Digital Services Act primarily apply to large tech companies, and will cover a host of behaviors.  Regulators promote the new laws as being designed to promote competition (and reduce the need for antitrust scrutiny over market-makers such as Google and Apple) as well as to protect consumer privacy.

There are many, many potential consequences of a large regulator wading into a fast-developing industry. Without trying to address all of them, it is safe to say this from a privacy perspective: adtech, which is created by big tech and adopted by lots of small advertisers, is likely to continue the path of radical change already in progress in the industry. For years, Apple and Google have tried to make advertising more compatible with regulators' privacy concerns. Being forced to create some limits on direct advertising (targeted ads) is likely to influence the way their tech develops, meaning that downstream users/customers of theirs are likely to have to comply with the same limitations.

The DSA bans targeted advertising aimed at children or based on sensitive data such as religion, gender, race and political opinions. Dark patterns, which are tactics that mislead people into giving personal data to companies online, will also be prohibited. 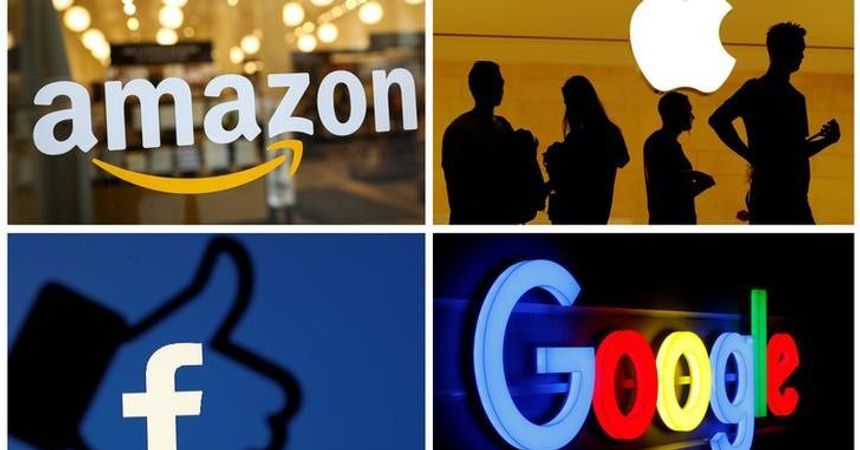