The U.S. Department of Education has issued proposed new regulations under Title IX, changing many of the existing rules for K-12 and post-secondary schools. In at least one respect, however, the new rules may force schools into choosing between losing funding and violating the First Amendment.

The rules would require affected schools to address "unwelcome sex-based conduct that is sufficiently severe or pervasive, that, based on the totality of the circumstances and evaluated subjectively and objectively, denies or limits a person’s ability to participate in or benefit from the recipient’s education program or activity." Such unwelcome conduct would include verbal harassment. Furthermore, one individual could be charged even if his or her actions alone were not "severe or pervasive," but other students joined in. As the DOE notice specifies, "Even if infrequent or inconsistent incidents may not be sufficiently serious to create a hostile environment, that same treatment repeated by different students in each class throughout the day may do so."

Despite the good intentions of the proposed regulations, they may violate existing constitutional law. The 11th Circuit Court of Appeals, for example, last year found that the University of Central Florida's speech code violated the Constitution's protections for free speech. That speech code prohibited "discriminatory harassment" based on a number of factors, one of which was "sex (including pregnancy and parental status, gender identity or expression, or sexual orientation)." It defined a hostile environment as

Discriminatory harassment that is so severe or pervasive that it unreasonably interferes with, limits, deprives, or alters the terms or conditions of education (e.g., admission, academic standing, grades, assignment); employment (e.g., hiring, advancement, assignment); or participation in a university program or activity (e.g., campus housing), when viewed from both a subjective and objective perspective.

The court found that the policy "objectively chills speech because its operation would cause a reasonable student to fear expressing potentially unpopular beliefs."

Other courts have struck down similar policies. The 3d Circuit in 2008 struck down a speech code that provided, in relevant part

Almost 20 years ago, the 6th Circuit found constitutional violations in a speech code that prohibited discriminatory harassment, which the university defined as

any intentional, unintentional, physical, verbal, or nonverbal behavior that subjects an individual to an intimidating, hostile or offensive educational, employment or living environment by ... (c) demeaning or slurring individuals through ... written literature because of their racial or ethnic affiliation; or (d) using symbols, [epithets] or slogans that infer negative connotations about the individual's racial or ethnic affiliation.

There is no doubt that immature students can say shockingly inappropriate things at times. However, U.S. courts have long held that the First Amendment protects even offensive speech. Schools will have to thread a very small needle between the requirements of the new Title IX regulations and the existing case law in their district. Administrators do not have a clear field to institute disciplinary actions such as this one over a middle school student's failure to use preferred pronouns for classmates. Such actions, even if Title IX regulations seem to require them, may violate the First Amendment. As the Supreme Court noted in Tinker v. Des Moines School District during an earlier time of social unrest and controversy, "In the absence of a specific showing of constitutionally valid reasons to regulate their speech, students are entitled to freedom of expression of their views. As Judge Gewin, speaking for the Fifth Circuit, said, school officials cannot suppress 'expressions of feelings with which they do not wish to contend.'"

The policy, in short, is staggeringly broad and any number of statements -- some of which are undoubtedly protected by the First Amendment -- could qualify for prohibition under its sweeping standards. 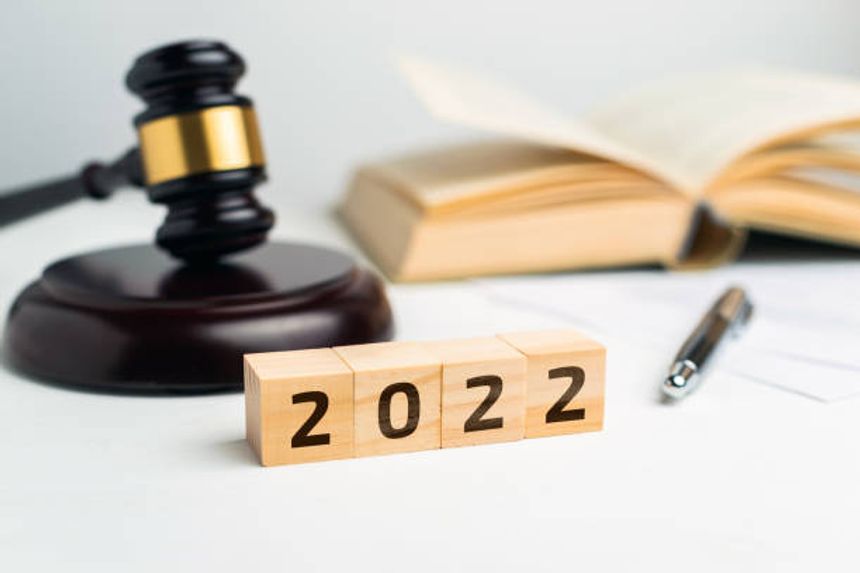