Federal Circuit Won’t Weigh If Inventorship Is Tied To Validity

In an article published by Law360, Taylor English attorneys John Gross, Coby Nixon, and Kelly Mullally were mentioned for obtaining a favorable ruling from the U.S. Court of Appeals for the Federal Circuit in a patent inventorship case filed by our client, Heat Technologies, Inc. (“HTI”). HTI is a technology company specializing in industrial drying systems that use ultrasound to dry various materials. HTI sued Papierfabrik August Koehler SE (“August Koehler”), a German paper manufacturer, and several of its employees, after August Koehler obtained a U.S. patent that, according to HTI, claims an invention that HTI first conceived and disclosed to August Koehler when August Koehler was evaluating HTI’s drying systems for use in its paper plant. Through the lawsuit, HTI seeks to have the inventorship on the patent corrected to name HTI’s president as the sole inventor, and seeks damages for August Koehler’s misappropriation of the invention.

In a nonprecedential opinion, a three-judge panel said it wouldn't weigh in on whether a Georgia federal judge properly denied Papierfabrik August Koehler SE's motion to dismiss a suit from Heat Technologies Inc., which seeks to have its president, Gene Plavnik, added as an inventor to Koehler's patent. 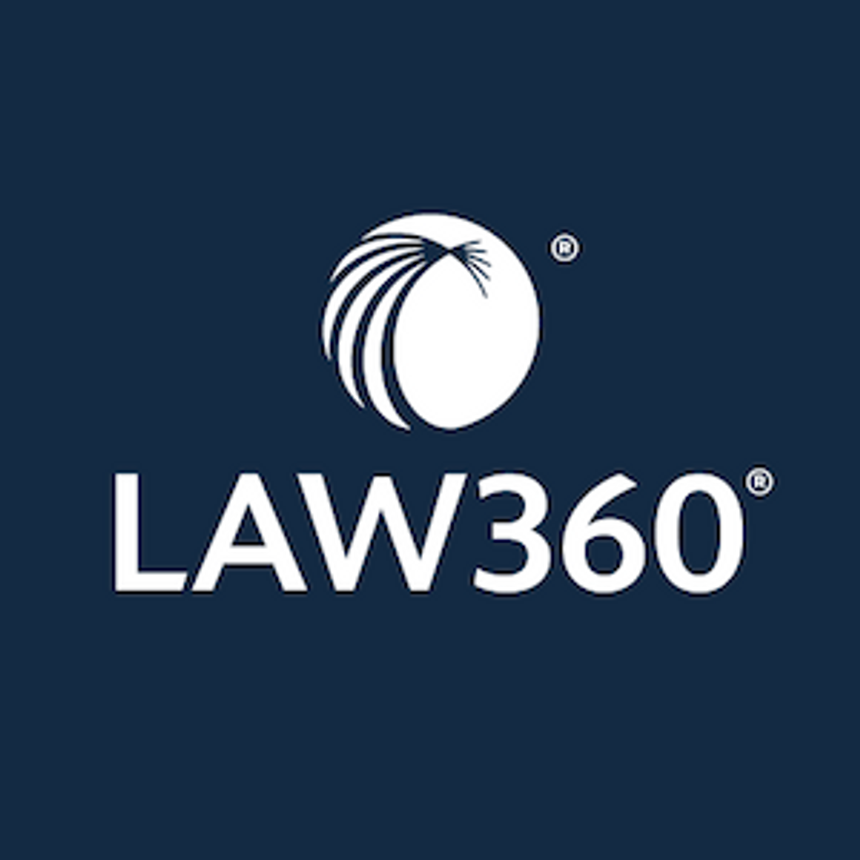