On June 27, 2018, Craig Pendergrast was quoted in two articles regarding the U.S. Supreme Court ruling of the Florida v. Georgia case involving the equitable apportionment of waters in the Chattahoochee, Flint, and Apalachicola river basins as between Florida and Georgia. While the ruling sends the dispute back to the Special Master for more findings and recommendations, it recognizes the strong water conservation efforts that have been applied in the Metro Atlanta area.

According to Mr. Pendergrast, the Supreme Court decision, coupled with the Special Master’s report which was under review, indicates that the continuation of the litigation will place more focus on the agriculture industry’s increased use of irrigation in Southwest Georgia, its impact on river flows, lake levels, and Apalachicola Bay, and the impact of possible mandatory constraints on such irrigation, either via court decree or regulatory action.

The notion that the ruling suggests farmers in Southwest Georgia may face increased scrutiny over their water consumption habits was raised by observers including Craig Pendergrast, an environmental attorney who specializes in water law at the Atlanta law firm Taylor English Duma, LLP. 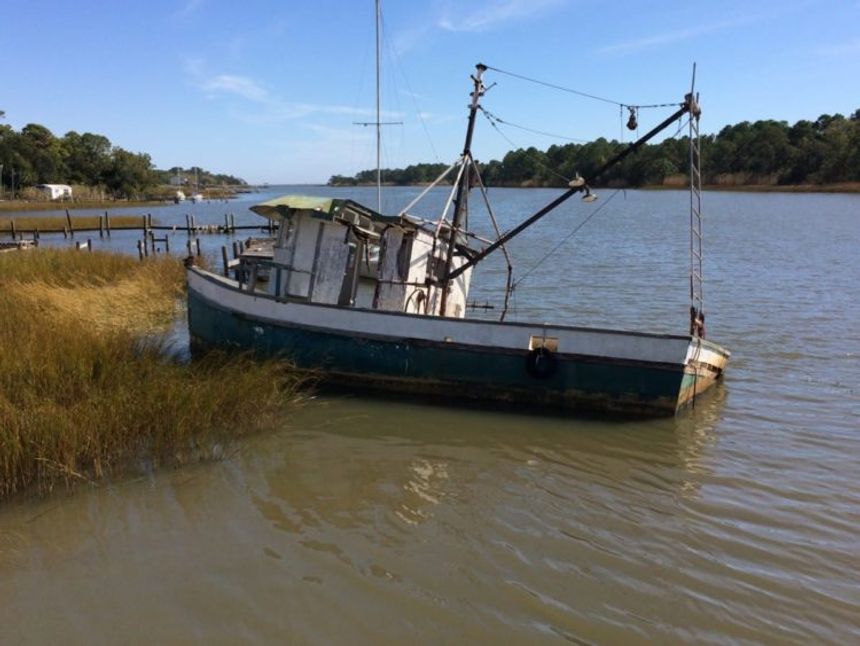