Taylor English Duma LLP attorneys have successfully defended Hendrix Music Academy and its owner Tina Hendrix, the niece of rock legend Jimi Hendrix, by overturning a contempt order that was barring the non-profit from using his name.

On February 11, 2021, Partner Amanda Hyland argued before the court that Hendrix Music Academy (HMA) and Tina Hendrix were not in contempt of an injunction in a longstanding case between Leon Hendrix (Jimi’s brother and Tina’s father) and Experience Hendrix, L.L.C., the owner of Jimi Hendrix’s intellectual property (IP) rights. It was a team effort to vacate the contempt order, allowing HMA and Tina Hendrix to continue use of the Hendrix name, with attorneys Kelly Mullally and Brent Radcliff assisting to draft the brief.

“The Taylor English team was incredibly knowledgeable in all of the areas of law that touched my particular case,” said Tina Hendrix. “All I ever wanted to do is to help kids from Jimi’s old neighborhoods with the gift of music education and instruments. Amanda’s knowledge of the law and her ability to communicate effectively with the Judge and the Plaintiff’s attorneys were key to our success. She hit the ground running! Amanda was so thorough, and she could almost see the future, as she was prepared for anything that might come our way. The team gave me the confidence to go all the way!”

Tina Hendrix founded the HMA in 2009 to honor her uncle by making a difference in the lives of the underserved children from his hometown of Seattle. Since then, hundreds of kids and teens have had the opportunity to receive free music lessons, instruments, healthy meals, mentoring programs and performance opportunities. Many have gone on to college and some even have careers in music.

Experience Hendrix claimed that the name of “Hendrix Music Academy,” along with an annual public memorial concert event held on Jimi Hendrix’s death to honor his memory, violated the injunction. This memorial concert event helps raise the critical funding to keep the free program afloat. Experience Hendrix was initially successful and obtained a highly publicized contempt order against HMA and Tina, who had defended the issue pro se.

Last week, Hyland convinced the court to overturn the contempt order, stressing that HMA had not been timely served with the notice of the injunction, that Leon Hendrix was no longer on HMA’s board (and demonstrating his involvement in HMA had always been extremely limited) and outlining that any uses of the Jimi Hendrix image and other IP were very minor and non-trademark in nature (e.g., social media posts about the litigation).

The judge praised Hyland’s “skillful” and “out-of-the-box” handling of the matter, noting that her “intervention here was game changing,” including her risky but ultimately wise decision to allow Tina Hendrix to testify under oath in response to direct questions from the judge.

“We are thrilled with the court’s decision,” Hyland says. “It was an honor to represent and counsel Tina Hendrix and the Hendrix Music Academy. Their mission is admirable, and I am delighted they can continue helping kids – making a huge difference in their community.” 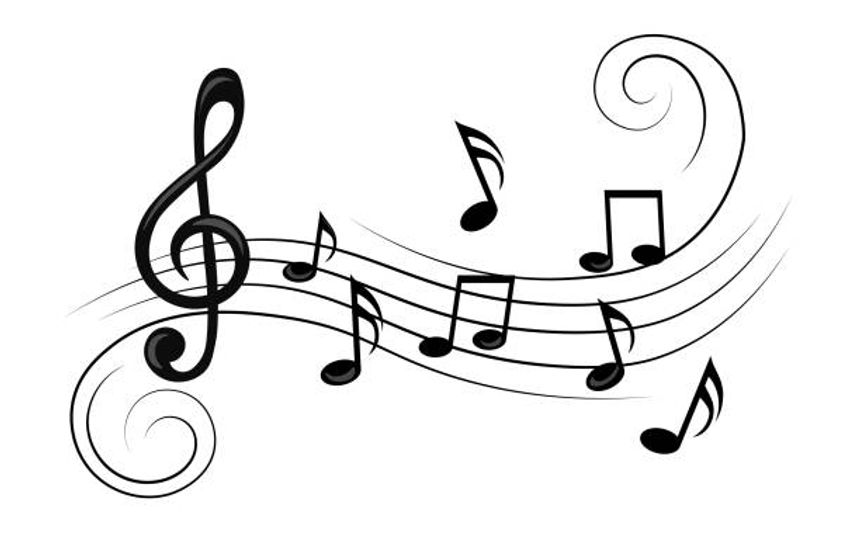