In an article published on September 30, 2020 in PotGuide, Reggie Snyder provides insight on cannabis legalization and how it is impacting indigenous tribes.

In the U.S., indigenous tribes have sovereignty or authority over their laws, culture and religious practices. However, under U.S. law, Congress has the authority to legislate on tribal issues. While the Cole Memo, which stated that the government would not be involving itself in the prosecution of an individual for cannabis offenses in legalized states, was rescinded by former US Attorney General Jeff Sessions in 2018, various tribes and the federal government have worked together to approve plans for hemp and THC production.

"Federally recognized Indian tribes are able to apply for licenses to grow, process and distribute hemp on their reservation," explained Snyder. "Marijuana is a bit more complicated because it is not legal federally." Snyder explained that tribal communities could amend their constitutions to allow for cannabis growing, processing, and selling even in places without a legal framework. However, the legal expert threw water on much of the prospect.

"In states that have not legalized the drug, however, the tribe must prohibit the drug from being used or transported outside of their tribal land, which is almost impossible to ensure and police, as a practical matter," said Snyder.

Under U.S. law, however, Congress has the authority to legislate on tribal issues," stated a 2017 Center for Disease Control explainer on tribal cannabis laws. It added, "Thus, in the context of marijuana legalization efforts in Indian Country, federal laws may affect legalization implementation 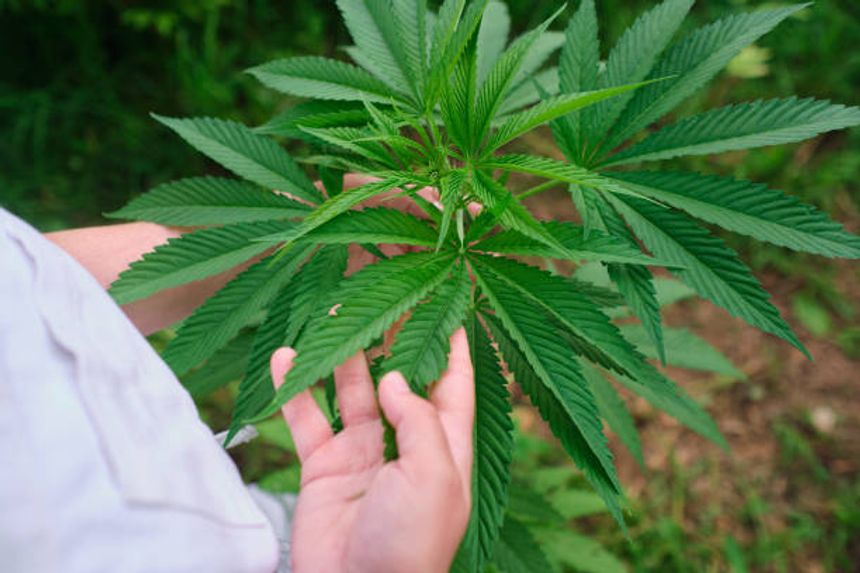