How the Georgia Runoffs Could Shape Cannabis Reform

In an article published in The Fresh Toast on December 17, 2020, Reggie Snyder provides insight on the impact the Georgia runoffs could have on cannabis reform.

Despite being mostly anti-cannabis reform, Georgia is likely to play a substantial role in the short-term future of cannabis legislation in America. While the balance of power remains up in the air on Capitol Hill, whichever party ultimately gains power will determine how much of president-elect Biden’s agenda passes through Congress during the first two years of his term.

Although many sources predict a two-race win for either party, Snyder could see a split result. Snyder noted the nearly 2% margin incumbent Perdue beat Ossoff by in November as an indicator. Meanwhile, Democrat candidate Warnock beat incumbent Loeffler by 7% in November. However, the latter race could tighten as Doug Collins, a Republican opponent in November who garnered 20% of the vote, is no longer pulling votes from Loeffler. While saying he could see a split with Warnock and Perdue winning, Snyder said several factors could impact the result, with showing up being the most important of them all. “It truly is dependent on turnout,” said Snyder. He added, “And by and large, people just don’t show up for these one-offs.”

Despite being mostly anti-cannabis reform, Georgia is likely to play a substantial role in the short-term future of cannabis legislation in America. 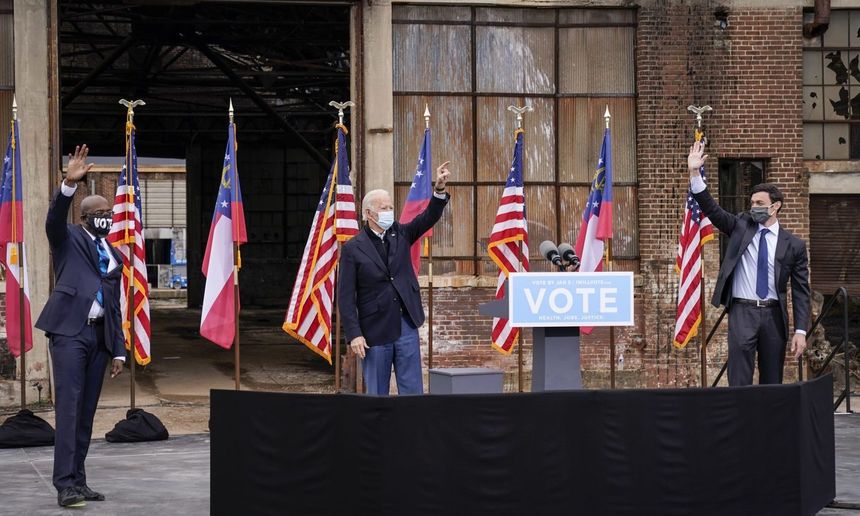