An Overview of the Various Federal and State, Marijuana-Related Legislation Currently Pending Before the U.S. Congress and State Ballots for 2020

On August 5, 2020, the fifth article in my six-part series published in Cannabis Business Executive, providing an overview of the various federal and state marijuana-related legislation currently pending before the U.S. Congress and on the U.S. State Ballots for the 2020 General Election.

The first part of the article discusses the following federal marijuana-related bills that were introduced and/or are currently pending in Congress:

The second part of the article discusses the various state, marijuana-related bills and constitutional amendments that are currently on the ballot in at least seven U.S. states (possibly eight if you include Idaho) for this 2020 general election cycle, including an examination of the polling data about local support for or against them.

Ready or not, major cannabis reform legislation is going to be passed at the federal level sooner or later, and eventually, nearly all (if not all) 50 states will pass legislation legalizing marijuana for medicinal and/or recreational use,” concluded Snyder. 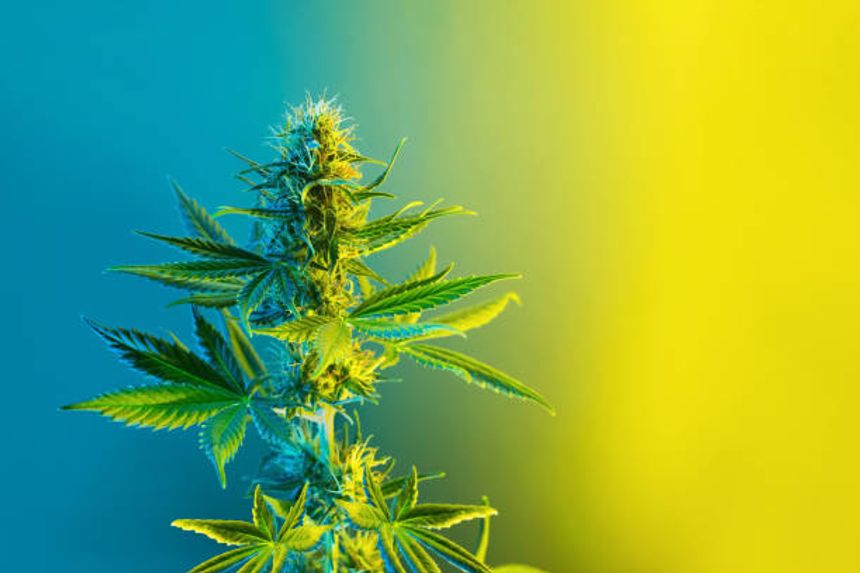