Cannabis Crystal Ball: What Lies Ahead for the Cannabis Industry in 2021 and Beyond

In an article published in Cannabis Business Executive on January 13, 2021, I discuss the various cannabis-related legislation that the Democrat-controlled Congress may consider in 2021, how the fundamental shift in political power on Capitol Hill affects Democrat Sen. Chuck Schumer’s ability to introduce cannabis-related legislation in the Senate for a vote and how Vice President-elect Harris’ tie-breaking authority as the president of the Senate will likely affect the outcome of any such vote.

I specifically discuss in the article the probability of legislation for cannabis banking, marijuana legalization and medical marijuana research reaching the Senate, and if it does, the path it would need to take to become law.

Sometime this year, or in early 2022, I predict that Sen. Schumer will introduce the SAFE Banking Act and/or the MORE Act in the Senate for a vote. If the legislation ever passes the Senate, I predict that President-elect Biden will sign it into law, which will truly be a watershed moment for the cannabis industry that I believe will ultimately benefit the entire country 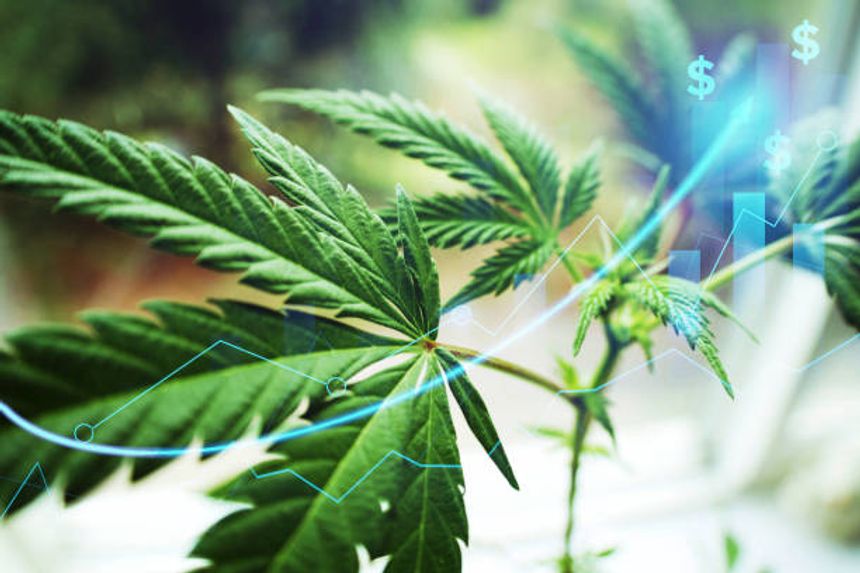