Before this change in the law, companies did not have an obligation to report to the government the identities of their beneficial owners.[1] A Congressional debate over how and whether to track beneficial ownership of privately held entities had continued for more than a decade, and been the subject of many hearings and investigations. The debate sought to balance the benefit of providing law enforcement with access to natural persons behind private entities – against the costs to the states (where legal entities are formed) and legitimate privacy concerns of the beneficial owners. Law enforcement officials claimed that anonymity allowed bad actors to use shell companies to hide illicit activity including money laundering, terrorist financing, and other financial crimes. Those officials expressed a need to easily identity the natural persons responsible for legal entities, especially in connection with cross-border investigations, where actors using multiple entities in different jurisdictions could easily frustrate identification.

WHAT INFORMATION MUST BE DISCLOSED AND HOW WILL IT BE USED?

The CTA, as enacted, imposes on most private companies an obligation to file with the U.S. Department of Treasury’s Financial Crimes Enforcement Network (FinCEN) a report identifying each beneficial owner of the company. The CTA provides that the information collected will not be made available to the public. The CTA empowers FinCEN, however, to disclose beneficial ownership information to federal agencies engaged in national security, intelligence, or law enforcement; state, local, or tribal law enforcement agencies seeking information in criminal or civil investigations; federal agencies seeking information on behalf of the law enforcement agency of another country; banks for Customer Due Diligence confirmation requests; and other federal regulatory agencies.

WHICH TYPES OF COMPANIES WIL BE REQUIRED TO FILE?

The CTA applies to “reporting companies,” which are defined to include any “corporation, limited liability company, or other similar entity that is: (i) created by the filing of a document with a U.S. state or Indian Tribe or (ii) formed under the law of a foreign country and registered to do business in the United States,” excluding several categories of exempt entities that include:

WHEN AND HOW SHOULD REPORTING COMPANIES COMPLY?

The CTA will apply to existing qualifying businesses and require an initial report within two years after the new law takes effect. A precise deadline will likely be the subject of future regulation. After implementing regulations are adopted, newly formed entities will need to file with FinCEN at the time of formation.

Reporting companies must update their beneficial ownership information with FinCEN within one year of any change in the reported information.

WHAT PENALTIES CAN BE IMPOSED FOR VIOLATIONS?

The unauthorized disclosure of information collected under the Act carries the same civil penalty but a higher criminal penalty of up to $250,000 and a higher maximum term of imprisonment of five years.

For most companies, collecting and reporting CTA beneficial ownership information will require additional steps not covered by practitioners’ standard checklists. Both start-up and existing clients will need to be advised of their obligations to comply or determine if an exception applies to them. For companies seeking financing, the beneficial ownership reporting requirement will need to be disclosed to investors and will also add a layer of information collecting. Overall, the CTA will require significant additional due diligence on the part of company managers and their advisors to determine if the CTA applies and how to comply with it.

[1] A beneficial owner is a person who directly or indirectly, through any contract, arrangement, understanding, relationship, or otherwise, exercises substantial control over an entity or owns or controls 25% or more equity in an entity. Under prior law, only U.S.-based financial institutions were required to collect beneficial owner information from their customers. 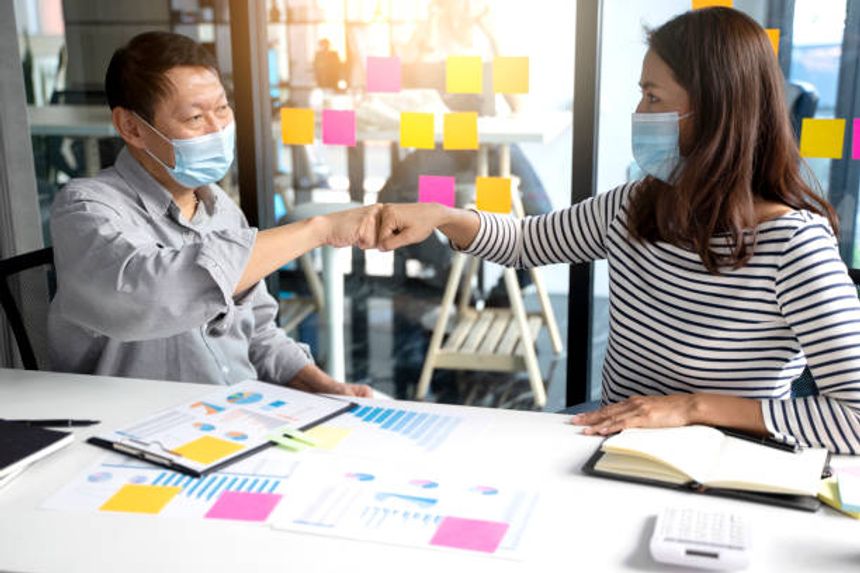