This browser is not actively supported anymore. For the best passle experience, we strongly recommend you upgrade your browser.
All Posts
July 6, 2022 | 1 minute read

One universal component of child protection policies is some level of education for the children themselves. Most off-the-shelf policies have a child education component, and abuse prevention advocates love these programs. The underlying rationale is that by teaching children how to protect themselves, we can empower them to resist grooming and actual abuse. Also, the theory goes, in cases where we can’t prevent abuse, we can at least encourage children to disclose what they have suffered. Unfortunately, however, there is no evidence that these programs actually do any of those things.

A recent study from Australia demonstrates this lack of evidence for the programs. The researchers noted several previous studies from the Unites States, only one of which showed a correlation between education programs and lowered rates of abuse. Most of the studies showed no difference in subsequent abuse and, somewhat surprisingly, no difference in disclosure rates of abuse. The researchers in this most recent study found similar results.

The researchers queried 1265 university students about their history of education programs, parental relationships, and childhood sexual abuse.  The students who recalled school-based education programs reported similar rates of childhood abuse as those students who did not attend such programs. Rates of disclosure of abuse also were the same. Parent-led education, on the other hand, correlated with lower rates of childhood abuse. That parental education also correlated with positive parenting practices, leading the researchers to conclude that “protective parenting may be an alternative explanation for why [parent-led sexual abuse education] reduces the risk of [childhood sexual abuse].”

Like all retrospective studies using voluntary questionnaires, this study has limits. However, it does build on several other studies that reach the same conclusions. It also adds the intriguing possibility that efforts to encourage positive parenting will do more to prevent sexual abuse than trying to educate children directly.

The takeaway for youth organizations is that one of our most beloved prevention programs may not actually prevent anything. There may be other reasons to have these programs — some states require them, parents like to know that they are there, and they help us feel like we are doing something positive to prevent abuse. But the evidence doesn’t allow us to rely on such programs to actually protect children. We need to focus on other evidence-based techniques, such as strengthening family relationships, encouraging positive adult mentors, and closely supervising the children in our care. Those are the components that will have the most impact on the children we serve in our organizations.

These findings add to the small body of literature using reports of real-life experiences. Results call into question the over-reliance of child-education in CSA [child sexual abuse] prevention and highlight the role of protective parenting. Building parenting capacity to include parenting practices is most likely to be effective for CSA prevention, such as monitoring and involvement, and should be included in CSA prevention efforts. 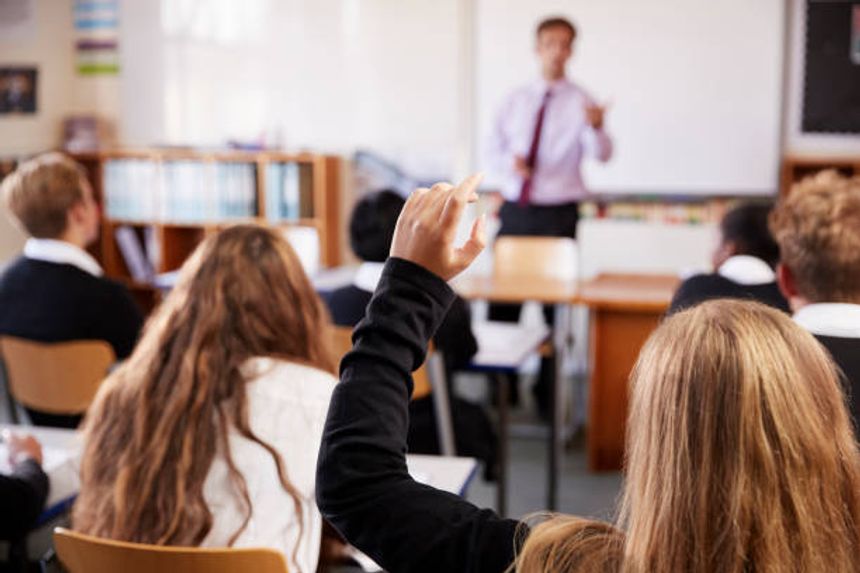