This browser is not actively supported anymore. For the best passle experience, we strongly recommend you upgrade your browser.
All Posts
July 5, 2022 | 1 minute read

Legislation introduced in late June in the Senate would prohibit sale of personal data about Americans to countries deemed to be "high risk." As with other trade prohibitions and regulations, the bill would allow the Commerce officials of the US to identify data that could be sensitive for national security reasons, and regulate trade in that data among countries. Currency and goods are already regulated this way, with restrictions on certain countries that either limit trade or prohibit it entirely depending on the nature of the government in that country. There are already regulated trade limits relating to cybersecurity of the US and its assets.

The government sees the proliferation of surveillance type data about Americans as a potential national security risk because it creates potential opportunities for criminal and espionage activity.  From a commercial standpoint, this kind of regulation is likely to involve additional red tape for businesses engaged in certain cloud storage, offshore data processing, and data resale activities.  It is likely that many businesses would be entirely unaffected by such rules. However, it is a sign that data about citizens is increasingly seen as a threat vector and something that requires attention and caution.

A bipartisan group of U.S. senators introduced legislation Thursday aimed at giving the federal government the authority to prevent the sale of Americans' personal data to "high-risk" foreign countries such as China. Sens. Ron Wyden, D-Ore., Sheldon Whitehouse, D-R.I., Cynthia Lummis, R-Wyo., Marco Rubio, R-Fla., and Bill Hagerty, R-Tenn., said in a summary of the bill that "vast troves" of Americans' personal information — such as cellphone locations and web browsing activity — are available for purchase on the open market and could pose a threat to national security. The Protecting Americans' Data From Foreign Surveillance Act would authorize the U.S. secretary of commerce to identify categories of personal data that could pose a threat if exported to a foreign country. It would also direct the secretary to compile a list of low-risk and high-risk countries[.] 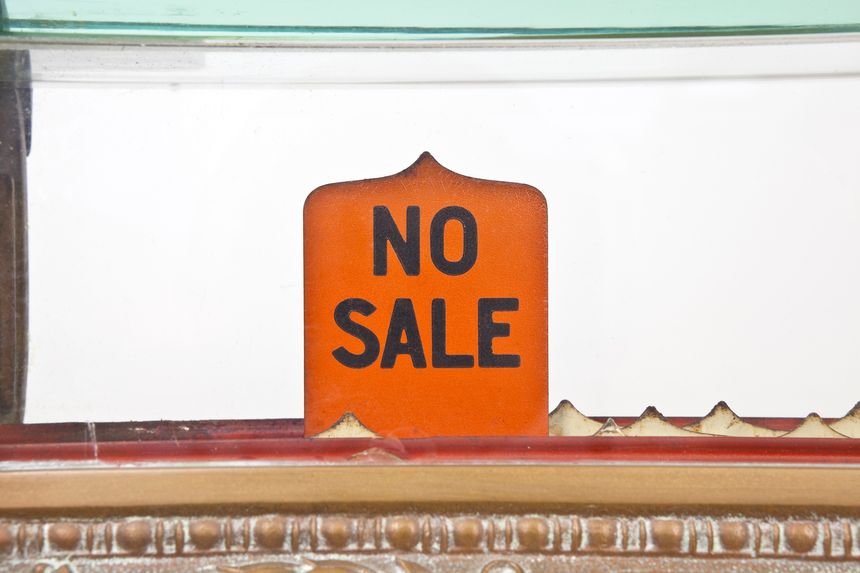