This browser is not actively supported anymore. For the best passle experience, we strongly recommend you upgrade your browser.
All Posts
June 28, 2022 | less than a minute read

A much-vaunted bipartisan, bi-cameral national privacy bill appears to be facing an uphill climb.  For those who pay attention to Congress' record on privacy, this is fairly consistent with past efforts.  It's an extremely complicated topic, mixing technology issues, free market ideals, consumer protection, state law preemption, and other concepts. So far, our legislators are unable to square the circles.

Many stakeholders believe that a national privacy law would simplify the prospects for compliance and regulation in coming years.  If such a law preempted the thicket of state privacy laws that are starting to pass across the country, it could make privacy matters clearer for companies as well as for consumers.  Whether Congress can come up with something that is a regulatory improvement and that does indeed make things easier for compliance purposes without seeming to abandon consumer protection is a big question.  So far, Congress' record on the issue remains well short of any finish lines.

Senate Commerce Chair Maria Cantwell (D-Wash.), whose panel controls the fate of any data privacy bill, told The Washington Post that she’s not close to supporting a major proposal recently unveiled by Democratic and Republican leaders in the House and Senate. And she said Senate Majority Leader Charles E. Schumer (D-N.Y.) has said he will not bring the current bill up for a vote in the upper chamber, signaling roadblocks for the push. 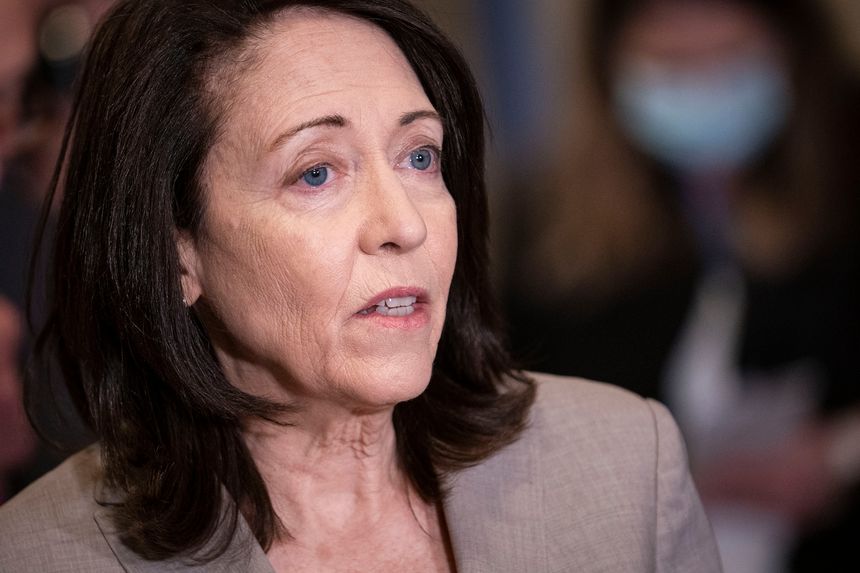