Taylor English Duma LLP is pleased to announce that James Balli has joined as a partner in the litigation practice group, representing clients in federal and state litigation. In addition to his litigation work, Balli will also be a member of Taylor English Decisions LLC, the government relations and business consulting affiliate of Taylor English, where he will work with companies to understand how current and future policies will impact their businesses.

Mr. Balli has tremendous experience with local government relations in the field of entitlements required for development, which includes everything from permitting to full zoning approval. He has obtained approval of numerous projects with a combined value in excess of a billion dollars. Most recently, Mr. Balli represented the Atlanta Braves and its related entities in the entitlement of SunTrust Park, the Battery Atlanta mixed-used development and the FAA approval of what will be the tallest building in Cobb County, the innovation qualification tower for Thyssenkrupp Elevator Americas.

In addition to government relations, Mr. Balli is an experienced litigator representing clients in federal and state litigation throughout the trial and appellate courts of Georgia and Alabama, including the Eleventh Circuit Court of Appeals. Early in his career, he successfully represented the Georgia Department of Corrections and the Georgia Department of Human Resources in numerous federal and state litigation actions. Mr. Balli continues to represent clients in the area of governmental liability and serves as City Attorney for the City of Blue Ridge and as general counsel for several other governmental entities in the State of Georgia.  He also serves numerous clients and companies in commercial litigation, insurance coverage claims, land acquisition, contract disputes and general civil litigation. In the 2017 Political & Law issue of James Magazine, Mr. Balli was identified as one of Georgia’s most influential and politically connected attorneys.

He earned his undergraduate degree from Georgia College and State University and his law degree from Mercer University, Walter F. George School of Law. 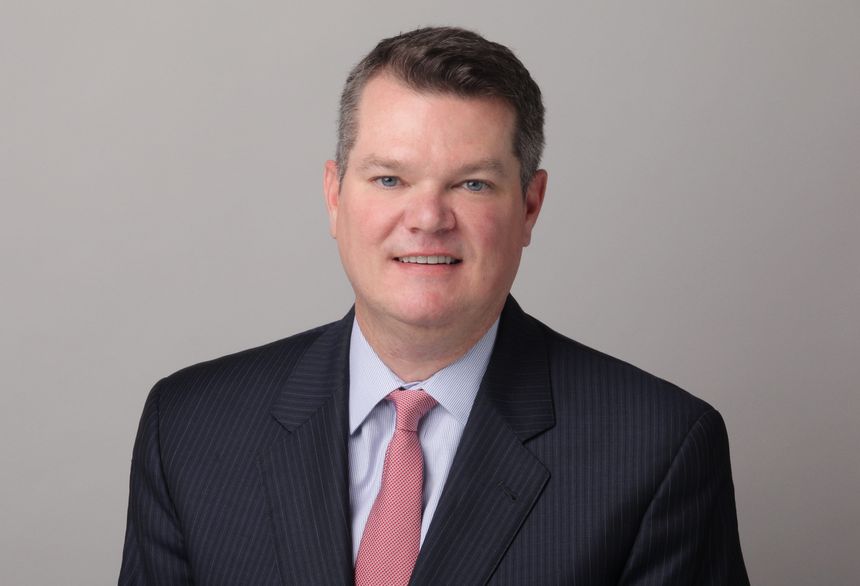