ATLANTA, June 27, 2017 – Taylor English Duma LLP is pleased to announce that Jeffrey R. Kuester has been recognized by Intellectual Asset Management among its IAM Patent 1000 list of leading patent attorneys for 2017. The World’s Leading Patent Professionals is considered to be the world’s most extensive guide to private practice patent professionals and firms. The list recognizes individuals and firms that play a strategic role in developing and implementing patent solutions locally and internationally. This list marks the fourth time that Kuester has received this distinguished honor.

In addition to being listed on the IAM Patent 1000, Kuester was recognized as a leading practitioner in intellectual property by Chambers USA. He is also a Life Fellow with the American Bar Foundation, Chair of the Lawyer Assistance Program for the State Bar of Georgia and he has recently been re-appointed as an Advisory Committee Member for the American Bar Association’s Commission on Lawyer Assistance Programs.

Kuester earned his undergraduate degree in electrical engineering from Georgia Institute of Technology and his law degree from Georgia State University College of Law.

IAM Patent 1000 is universally acknowledged as the world’s leading IP business media platform. It was launched as a magazine in July 2003 to address the need for organizations to maximize the value of their intellectual property and other intangibles, and to examine the strategies they can put in place to do this. 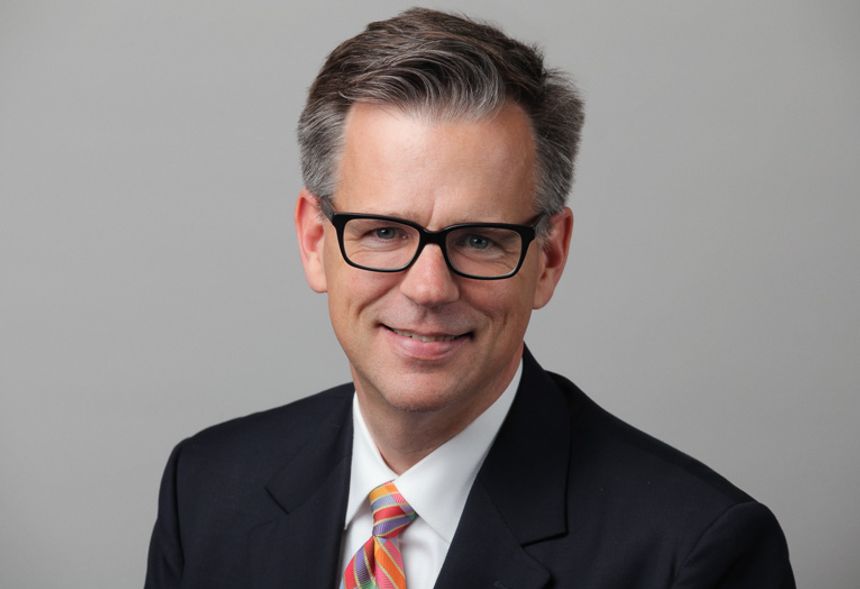