Taylor English Duma LLP served as outside legal counsel to Alternative Apparel, Inc. in its sale to Hanesbrands Inc. in an all-cash transaction valued at approximately $60 million on an enterprise basis.

Hanesbrands Inc. said in its press release that Alternative Apparel, based in Norcross, Georgia, is expected to have full-year 2017 net sales of approximately $70 million.

Alternative Apparel, founded in 1995, sells Alternative brand better basic T-shirts, fleece and other tops and bottoms. Alternative is a lifestyle brand known for its comfort, style and social responsibility.

The company’s sales and growth are split between the embellishment channel and the retail, online and direct-to-consumer channels. The company operates three Alternative stores – in Venice, California; SoHo, New York; and San Francisco. The company’s ecommerce site is www.AlternativeApparel.com.

HanesBrands is a leading seller of activewear apparel basics and graphic apparel, including T-shirts and fleece, under its Hanes and Champion brands. The company sells to traditional retailers, specialty retailers, schools/clubs, and directly to consumers, as well as to embellishment distributors.

Alternative Apparel CEO Evan Toporek will remain with Hanes to continue leading the business out of Norcross.

“We were honored to serve as legal advisors on this complex transaction,” said Mr. Wilson. “Alternative Apparel is a well-known and attractive brand, and we were glad to help facilitate the company’s sale to Hanesbrands.” 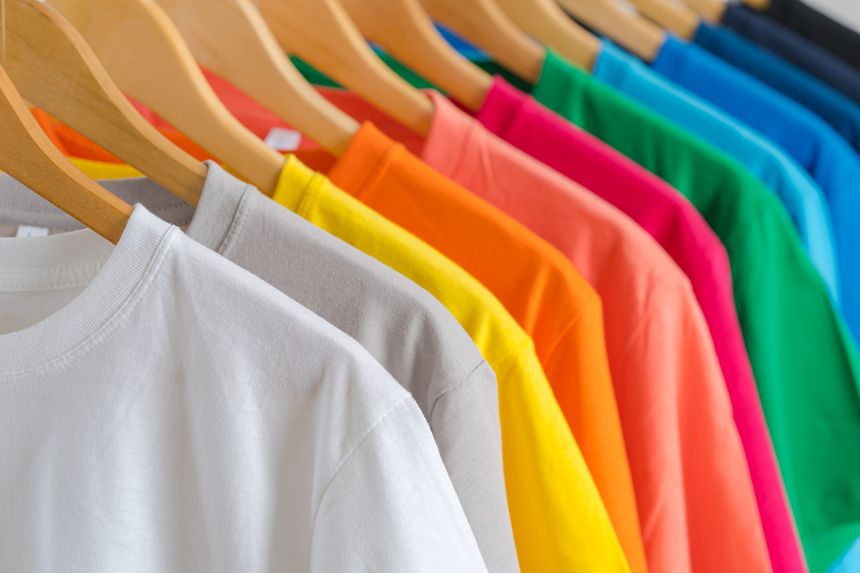