Social Media Addiction Lawsuits Could Be Coming to California

A bill is advancing through the California legislature that would allow parents to sue social media companies if their children become addicted to the platform. It provides for damages of up to $25,000 per violation. The bill applies only to larger companies (more than $100 million in gross revenue) and exempts services that provide only streaming, emails, and texts. It also allows companies to avoid liability by either (a) removing features “known, or that should have been known, by the platform to be addictive to child users” or (2) conducting quarterly audits to detect and remove “practices or features that have the potential to cause or contribute to the addiction of child users.”

Not surprisingly, the bill is highly controversial. On the one side, parents and advocates cite the need for help in controlling children’s access to social media. On the other side, social media companies have stated that the legal risk is too great, and that many companies will simply exit California. Until we see the final bill, we won’t know exactly who will be able to sue for what. In any event, this is a bill worth watching, both for what California decides  and the example it might set for other states.

The bill defines “addiction” as kids under 18 who are both harmed — either physically, mentally, emotionally, developmentally or materially — and who want to stop or reduce how much time they spend on social media but can’t because they are preoccupied or obsessed with it. 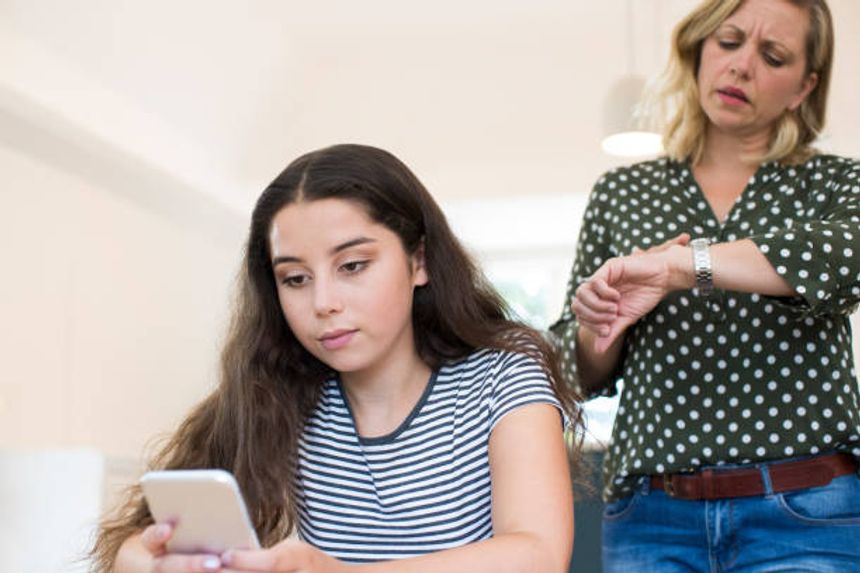