Correlation Between Bullying and Self-Harm

A recent study from Ontario delved into the self-reports of almost 3,000 adolescents in the 2014 Ontario Child Health Study. The researchers looked at the correlation between the teens’ reports of maltreatment and bullying and their reports of self-harm, suicide ideation, and mental health concerns. They found that 10% of the sample had suffered both maltreatment and peer victimization. The girls in that cohort reported significantly higher incidences of self-harming behavior and suicide attempts. The boy reported significantly higher suicidal ideation, suicide attempts, and mental health disorders. The study found significantly higher such problems among that cohort than among children who had suffered one type of harm rather than both.

The study underscored important principles for how youth organizations can prevent or reduce maltreatment and bullying. I found the most intriguing recommendation to be the one for bullying prevention. Rather than emphasize interventions aimed at the prospective bullies, the researchers cited programs that “encompass strategies aimed at developing positive child behaviour, specifically social-emotional skills and skills for positive interactions with peers.” In other words. they cited programs that empowered potential victims. This is an intriguing shift from most bullying-prevention techniques, and it will be a trend to watch in the mental health literature.

Cumulative effects were found indicating that adolescents who experienced both [child maltreatment] and [peer victimization] had substantially increased odds of [non-suicidal self injury], suicidality, and mental health disorders, but not physical health conditions. 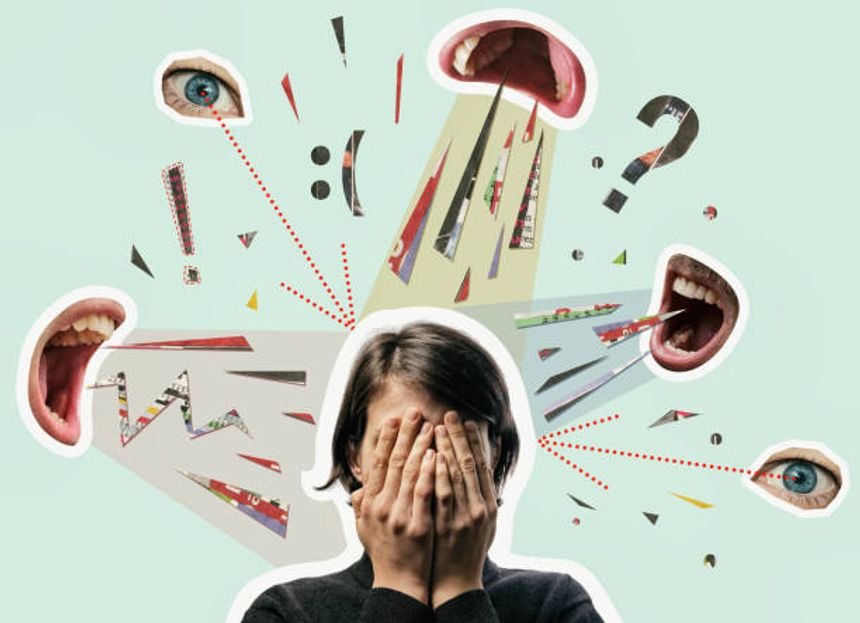