As explained in my ABA Preview article about the case before the Court, Congress amended the Patent Act in 1984 to "close a loophole" exposed by a 1972 Supreme Court decision. In that amendment, Congress expanded infringement liability to include the export of components of a patented invention overseas "in a manner that would infringe the patent if such combination occurred within the United States." Title 35, Section 271(f) specifies that such liability arises in two alternative ways: (1) supplying "all or a substantial portion of the components of the patented invention" (sub-§ (f)(1)); or (2) supplying "any component" of the invention overseas, where the component "is especially made or especially adapted for use in the invention and not a staple article or commodity of commerce suitable for substantial noninfringing use, where such component is uncombined in whole or in part, knowing that such component is so made or adapted," and where the accused infringer intends that the component will be combined outside of the United States in the manner quoted above (sub-§ (f)(2)).

From this statutory text, supplying just one component triggers liability under subsection (2), but only if that component meets all of the above requirements listed in that subsection (including the "not a staple article" requirement), and the accused infringer intends for the combination to be done in the manner stated above.

"A staple article of commerce," explained one district court in 1989, "is one that was not specifically designed for use with a patented process and has substantial, efficient, and feasible uses outside of the patent." (Opinion at p. 576). What if someone supplies just one component that is a "staple article" of commerce, and thus beyond the reach of subsection (2)? Could that one component still be deemed "a substantial portion of the components of the patented invention" so that liability under subsection (1) arises? That was the issue decided by the Supreme Court on February 22 in Life Technologies Corp. v. Promega Corp.

Poor number One - not only was it tagged the "loneliest number" in the song made famous by Three Dog Night in 1969, but it was also rejected by the Supreme Court in 2017. For purposes of Section 271(f)(1) of the Patent Act, the Court ruled, one component is never sufficient. 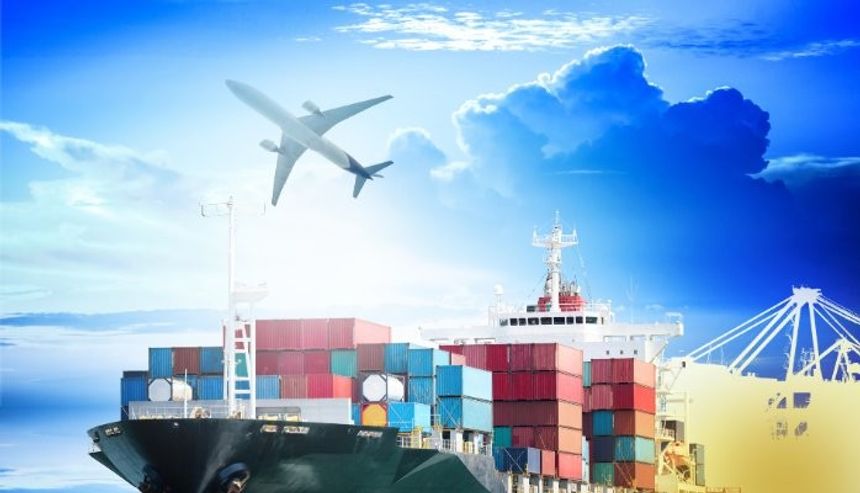